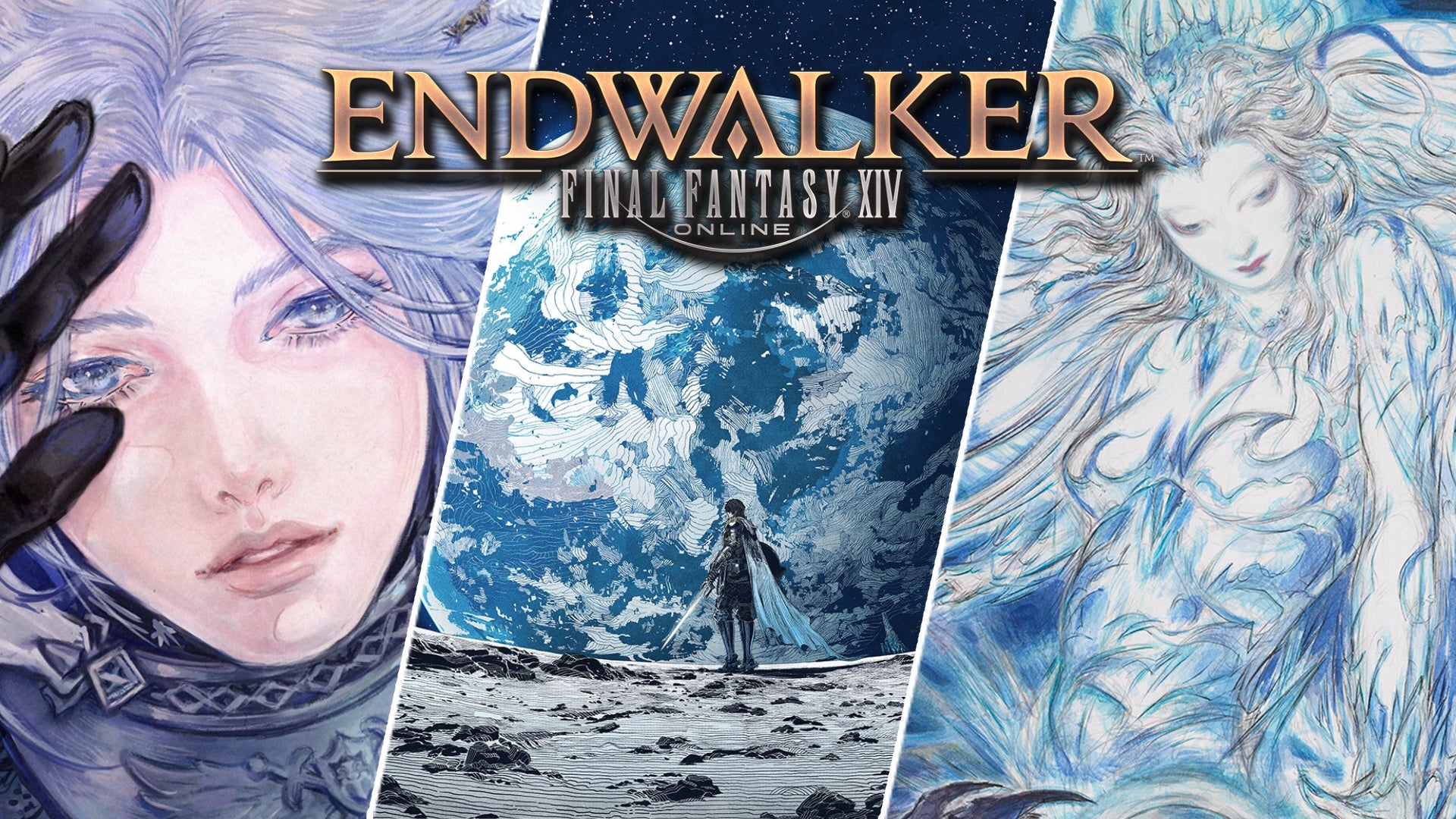 It’s been just over two months since the Final Fantasy 14: Endwalker expansion released to such huge success that Square Enix had to pause sales of the game to ease congestion. Now that things have simmered down, and players have had a chance to dry the many tears shed after completing the epic Hydaelyn and Zodiark story arc, we got the chance to talk to the devs of Final Fantasy 14 and reflect on some of the stand-out moments of Endwalker.

We spoke with producer and director Naoki Yoshida – aka Yoshi-P – and lead story designer Natsuko Ishikawa, about some of our favourite moments and what makes them so impactful, as well as the trials of developing during lockdown, and the strain of such a huge launch. Be warned as there are some major spoilers ahead.

Naoki Yoshida: It’s quite difficult to pick a certain scene in particular, but if I had to, I would say the one where the Warrior of Light parts ways with Venat, now as Hydaelyn. Even more so than the theatrical performance of the characters, I was very particular about the modeling of Hydaelyn and environment settings. I took great pains to ensure Mr. Amano’s artwork was perfectly recreated, while at the same time attempting to make it so that the player identifies themselves with the life that Venat led. I hope we were able to convey her thoughts to the players.