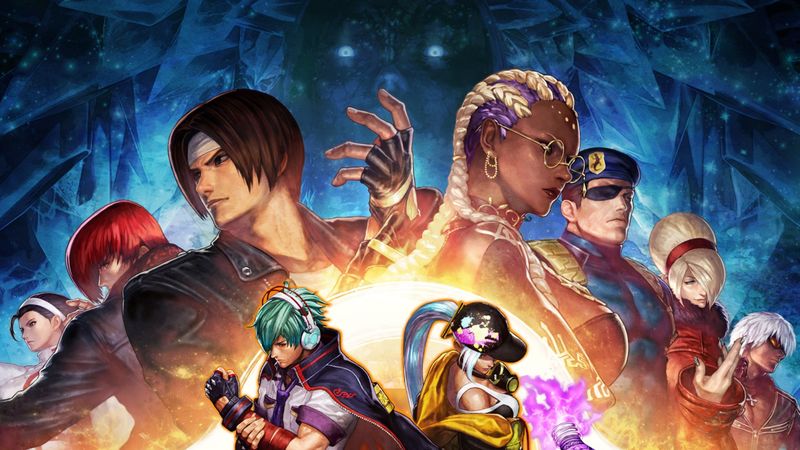 The King of Fighters 15, SNK’s latest title in its flagship fighting game franchise, is out this week. Reviews have already gone live and it’s onwards to the worldwide release. To celebrate, a new launch trailer has been released which features a hefty amount of story content. Check it out below. The iconic KOF Tournament has returned, though bigger things are clearly afoot. As various heroes and villains come together, including those resurrected in the previous game, the stage is set for the ultimate showdown. The launch roster includes 39 characters with returning fighters like Terry Bogard, Mai Shiranui, and Ash Crimson while new combatants include Dolores and Isla. Additional characters will be coming in Team Pass 1 when Team Garou with Rock Howard, Gato and B. Jenet launches in March. Team South Town with Geese Howard, Billy Kane and Ryuji Yamazaki will follow in May. The King of Fighters 15 is out on February 17th for PS4, PS5, Xbox Series X/S and PC.