In a perfect world, we’d all have massive PCIe 4.0 SSDs in our PCs and storage would never be an issue ever again. Unfortunately, such speedy drives tend to command a premium over their last-generation siblings, meaning compromises have to be made. And while prices have tumbled recently, highlighted by the Crucial P5 that we found recently for a very tempting £112.63, a price drop of £30 on Western Digital’s Blue SN550 PCIe 3.0 SSD makes it a very tempting offering.

The 1TB version of the SN550 can be yours for just £59.99 right now, with the 2TB version rolling in at £139.99. It’s worth pointing out that this isn’t a particularly fast PCIe 3.0 drive, being someway off the interface’s limits at 2,400MB/s reads and 1,950MB/s writes, but that’s still four to five times the performance you’ll get from a SATA drive.

These are great drives for more budget-oriented builds or as secondary storage. It’s particularly rare for a 2TB SSD to be anything approaching affordable, but at £140, that 2TB model could well solve a lot of storage problems for years to come. 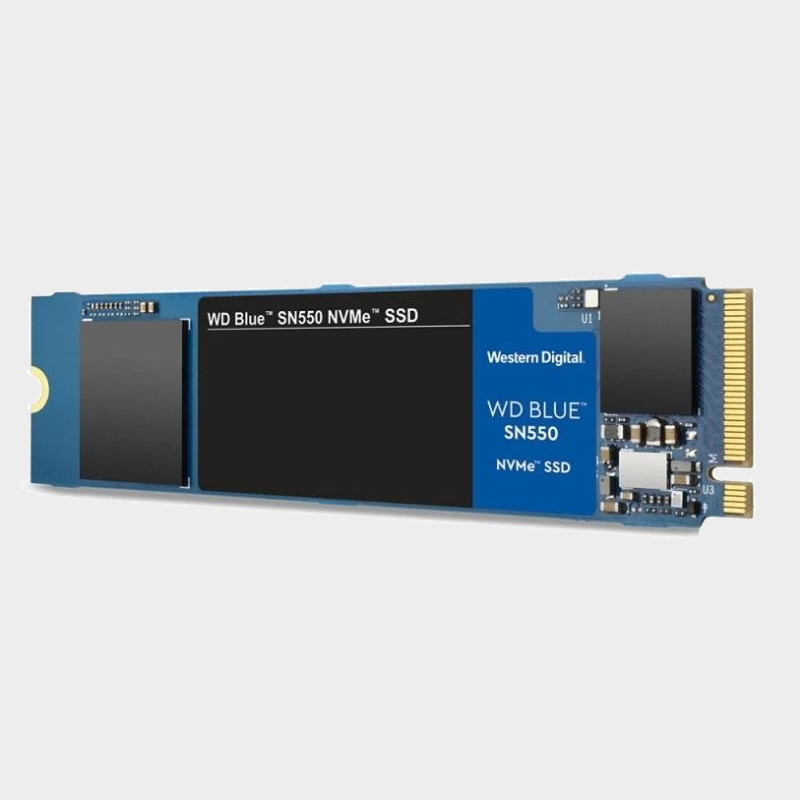 You’ll need to make sure that you have an available M.2 slot in your motherboard, but that’s a situation that is getting better and better with each new generation of motherboard—the latest Z690s and X570/B550s have two or three slots. So even if your machine isn’t bang up to date, and maybe currently only has a single M.2 slot, there’s a good chance that when you do next upgrade, you’ll have plenty of space to carry this drive across with you.

Of course, if you’re looking for a seriously speedy drive, then you’re going to want to look elsewhere, our guide to the best SSDs for gaming is a good place to start. The very fastest drives around offer sequential throughput up to 7.5GB/s, but they do cost a lot more for the privilege. Making this still a deal that’s still worth checking out.