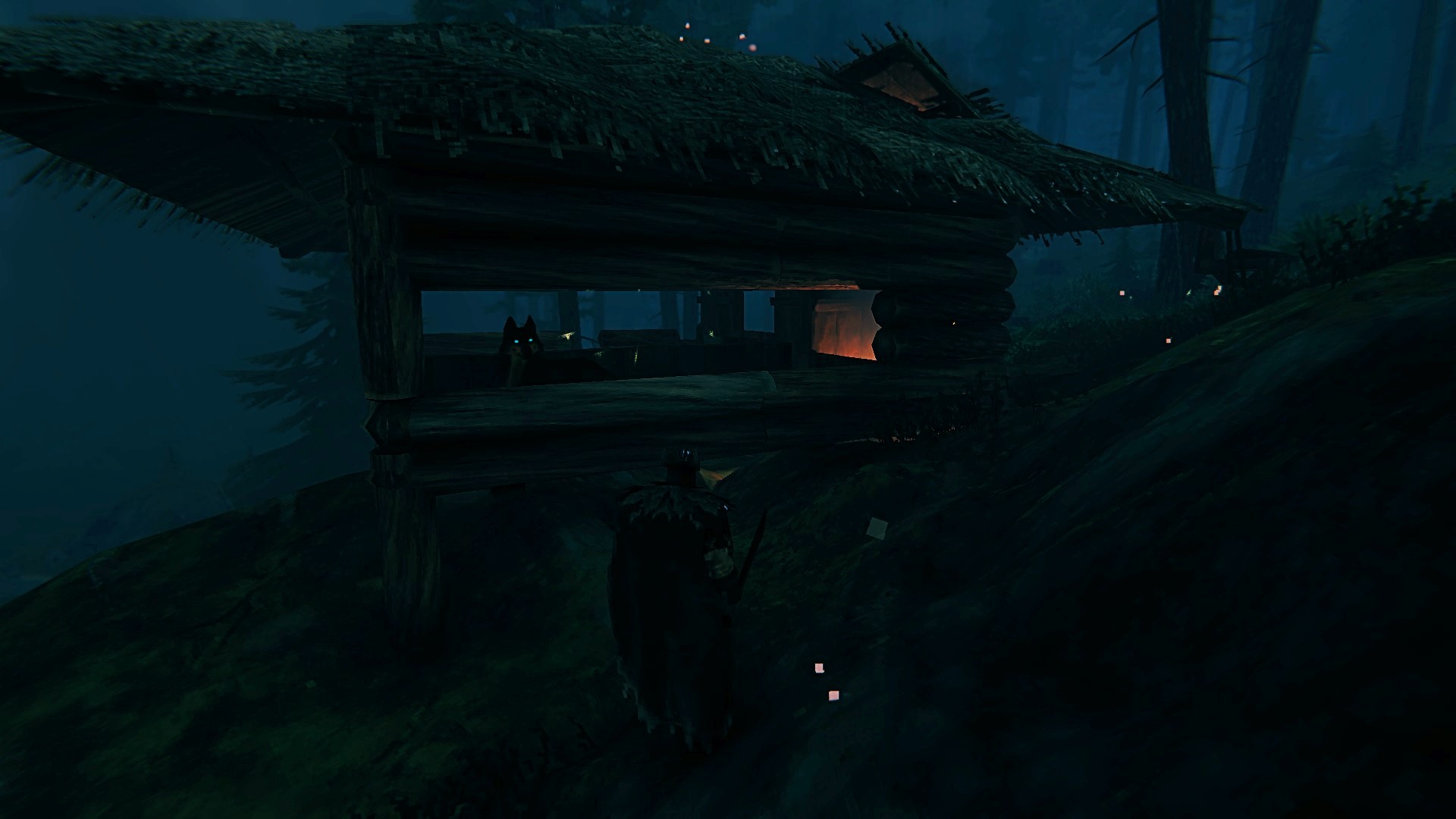 A dog is man’s – and, apparently, Viking’s – best friend, though good puppers are nowhere to be found in Valheim. You can typically fill the void with oodles of wolves, but there’s now a mod you can try if you want to hang out with some dang good boys.

OdinPlus’s Goodest Boy mod adds some pesky rabbits that’ll munch on your berries and some fine hounds to chase them away once you find them. With that in mind, I set out to find myself a dog once loading into the Viking game after downloading the mod – I’ve got a garden to think of, after all. Dogs only spawn in the Black Forest during the night when it’s raining, though, so I busy myself with base building and material collecting for the new pupper. The mod adds ‘bestest sticks’ and a ‘yummy bones’ you can craft with wood and skeleton remains, so I go hunting for them to ensure I can feed the dog.

Night comes and goes, though the rain doesn’t follow, so I use the power of Odin – read: the command console – to bring a downpour. While a pupper eventually shows, I forget you have to tame animals in Vaheim before they’re friendly. Thankfully, I’m able to lure the dog into the log cabin while only being slightly mauled, though the furniture isn’t so lucky. After some time and treats, though, the pupper settles, and we’re free to go chase off some rabbits.