US court permabans Roblox troll who made ‘terrorist threats’

Last November we reported on the Roblox Corporation suing a longtime thorn in its side: one Benjamin Robert Simon, known online as Ruben Sim, who made controversial content on and about the platform for many years. The suit alleged Simon “commits and encourages unlawful acts designed to injure Roblox and its users” while seeking $1.6 million in damages.

Most seriously, Roblox Corporation alleged that Simon and his “cybermob” of like-minded individuals caused the temporary shutdown of the Roblox Developers Conference in San Francisco in October due to “terrorist threats.” Simon made various social media posts during the event that forced police and security forces to get involved, and a temporary shutdown of the event. 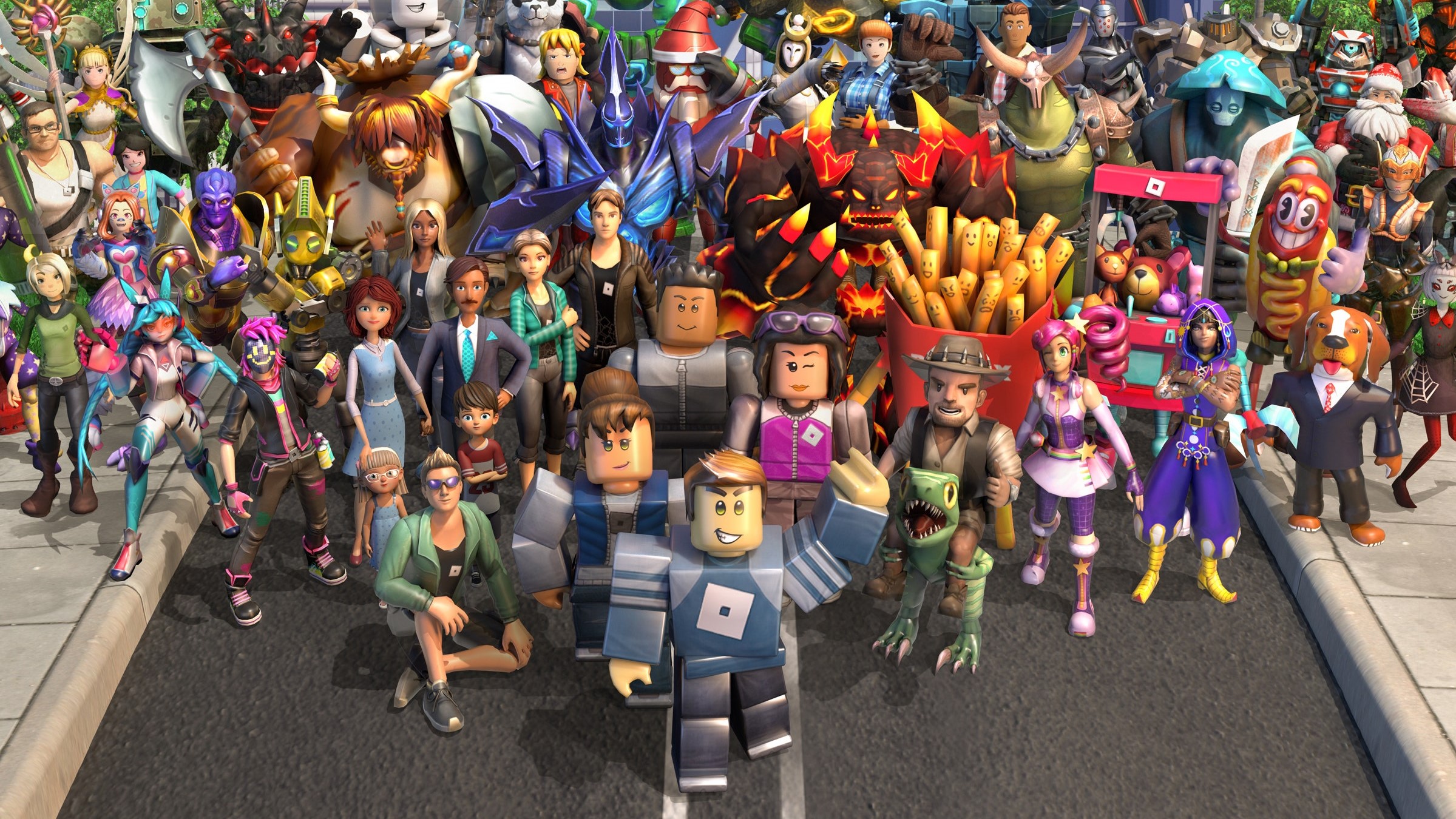 The judgement in part reads: “It is ordered that Defendant [Simon] is hereby permanently restrained and enjoined from the following actions: a. Making, publishing, or re-publishing false threats of terrorist activity relating to Roblox; b. Knowingly making false statements of fact about Roblox; c. Glamorizing or encouraging violence against Roblox, its employees, or facilities” and continues on to stop him approaching Roblox facilities or offices, any videos relating to Roblox, and forces him to delete any videos he’s made within seven days of the order (he also has to provide Roblox a report on this, under penalty of perjury).

Roblox had pursued Simon for $16 million in damages for his behaviour, optimistic perhaps, but “a judgment in the amount of $150,000 is entered in favor of Plaintiff Roblox and against Defendant.”

Safe to say that this troll won’t be lurking under that particular bridge no more. I contacted Roblox Corporation to ask for comment on the verdict: “We don’t have anything to add beyond what is already in the filing.”