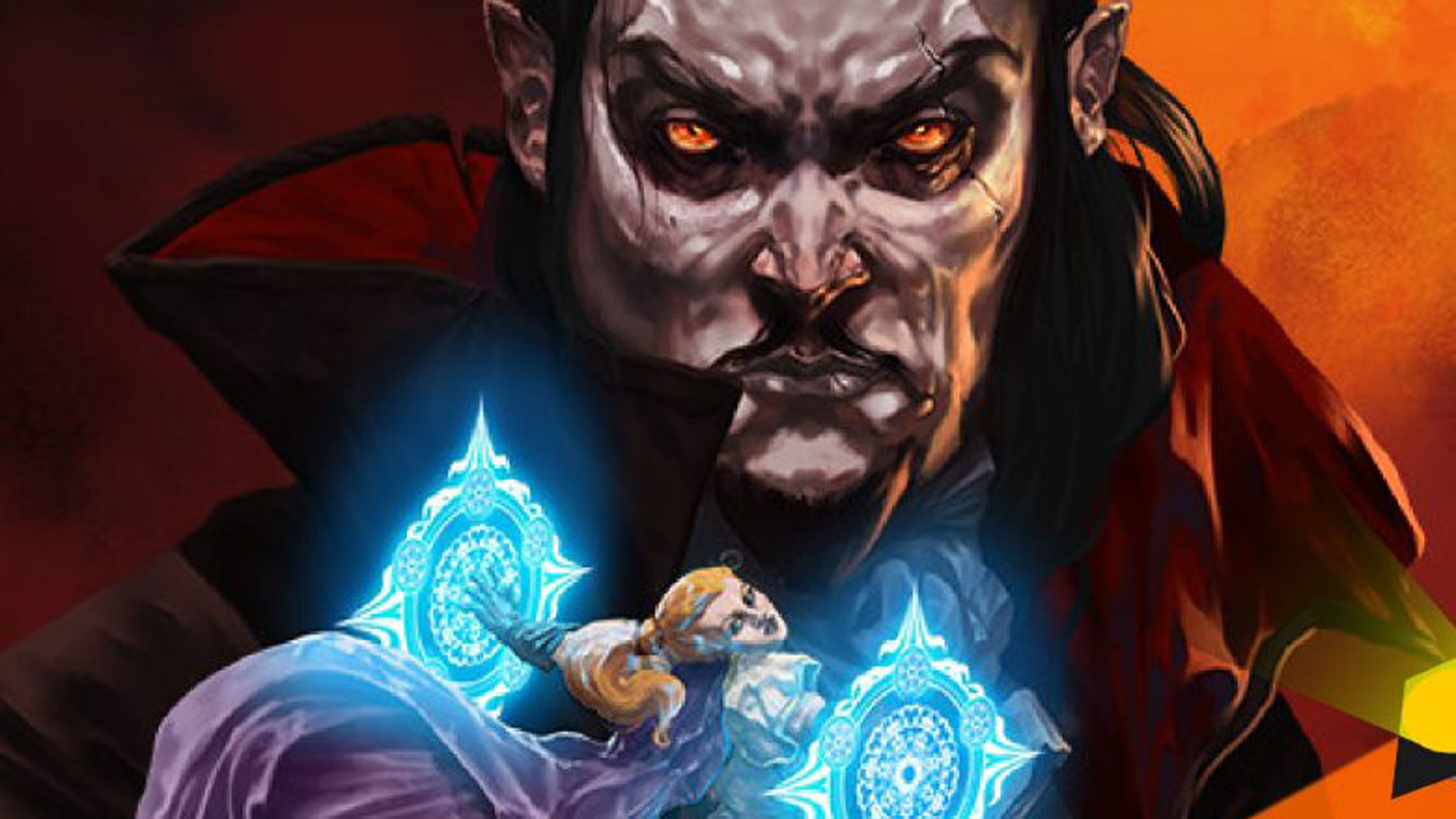 Vampire Survivors is an inexpensive indie game that’s only been out in Steam early access for a couple of months, but it’s already proving itself to be one of the best vampire games on PC. The bullet hell shooter gives the player control over their character’s movement but not the shooting, so it’s more about staying alive than spamming the attack button.

The “gothic horror casual game” became a hit for developer Poncle very quickly, and Vampire Survivors has now it a new concurrent player count peak on Steam – 77,061, which is up by around 6,000 players from its last record from a week ago, suggesting it could go up even higher.