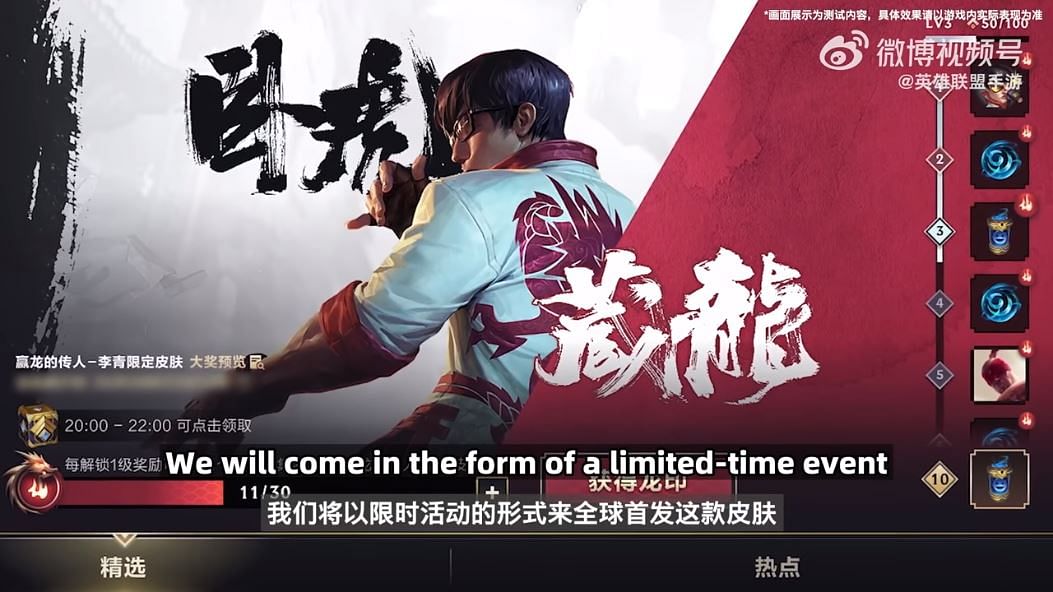 However, some viewers from the comments section called him out as he might have mistranslated the statements from the patch preview. According to them, the skin will be released globally but it didn’t state whether it would be given to the other servers for free. The Dragon Fist Lee Sin may not be given for free for players globally.

Wild Rift CN Events, I think global server will have some events @RiotJunosaur can you share more about Wild Rift Global events? Many of us feel confuse between CN & Global event pic.twitter.com/6JeQpfTz39

Fans expressed their frustrations as to why China gets a lot of special events compared to other servers. While Riot Games did confirm that a Chinese New Year event is arriving soon, the publisher did not reveal more information on what players can expect in the upcoming event.

The table is almost Sett, and we’re getting hungry! The Lunar Revel arrives in 2 days. pic.twitter.com/MllI6tQj8C

A new event will be arriving on 26th Jan titled Lunar Banquet alongside a new fighter class champion named Sett. The map will also have a slight makeover to celebrate the Chinese New Year. 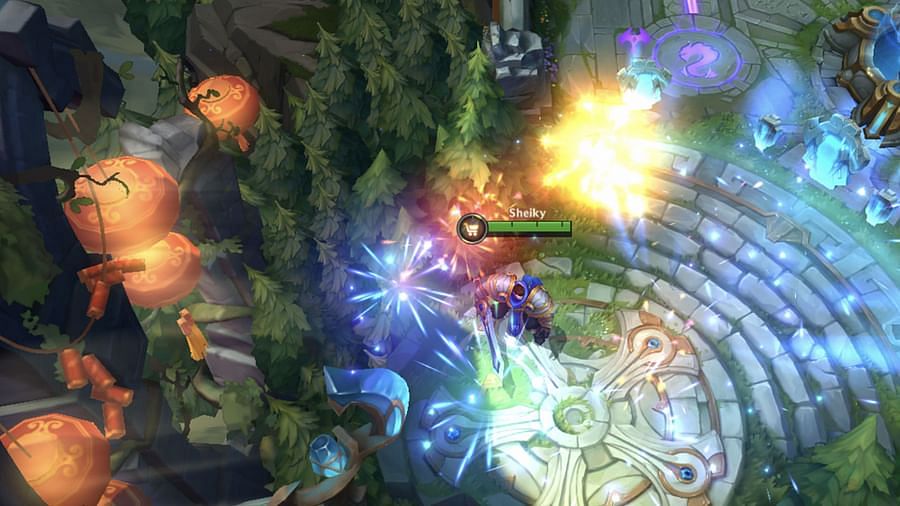 The map will be themed around the Chinese new year celebration.

The popular URF mode will also make a comeback during the Chinese New Year event. However, Riot Games is yet to reveal the release date on when the game mode will arrive.

Whether Dragon Fist Lee Sin will be given for free to players outside of China still remains a mystery. Fans will have to keep their eyes peeled for more updates in the near future.