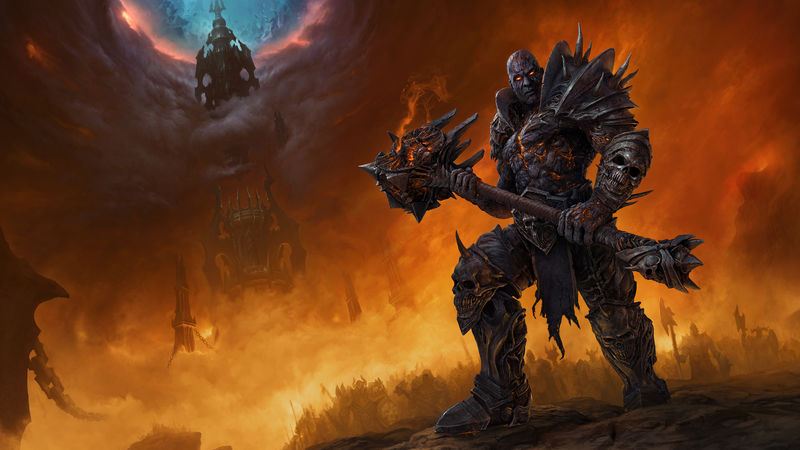 Microsoft intends to buy Activision Blizzard, and pending regulatory approvals, in a few years’ time we’re going to see World of Warcraft, Call of Duty, and Candy Crush promoted as first-party Xbox games. It might seem obvious that the head of Xbox, Phil Spencer, wants to get even more people playing these games, but the man himself explained some of his hopes for the deal in a new interview.