Toshihiro Nagoshi, the veteran designer whose career began with Daytona USA before latterly focusing on the Yakuza series, left Sega in February 2021. Industry scuttlebutt at the time was that Nagoshi was joining the Chinese tech giant NetEase, news confirmed today with the announcement of his new venture: Nagoshi Studio.

Based in Shibuya, Tokyo, Nagoshi Studio was founded by Nagoshi himself and eight other Sega veterans. I just realised that calling them Yakuza veterans could come across in the wrong way. Nagoshi will serve as president and representative director, and the studio’s announcement comes with an official website and a note from the man himself.

“The changes in the environment surrounding the entertainment world, which began in the latter half of the 20th century, have undergone even greater changes in the 21st century […] From the creator’s point of view, it’s a very difficult time.

“But I don’t think the essence of entertainment has changed, no matter how the times change.” 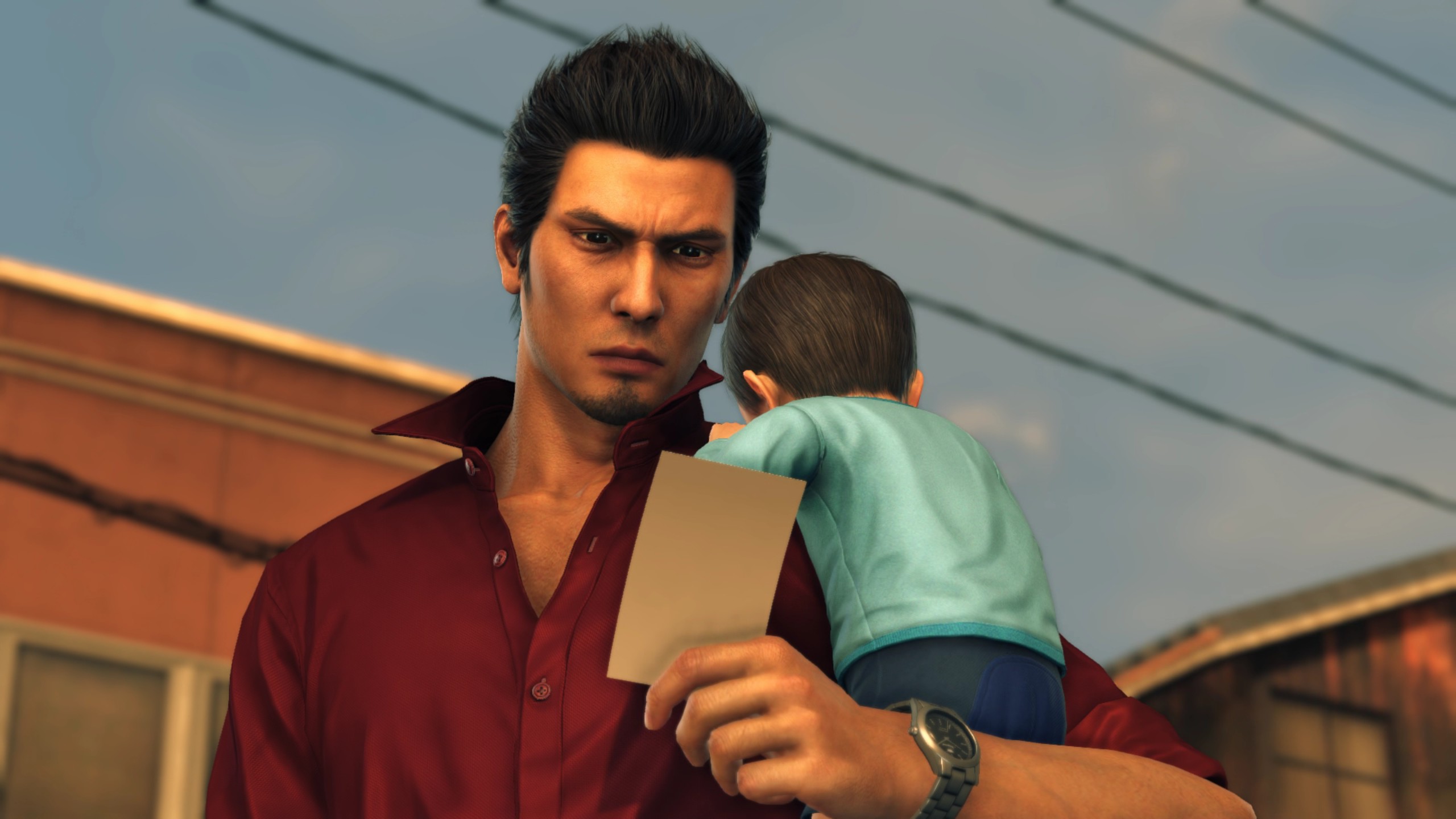 Nagoshi spoke to Famitsu about the new studio’s launch, and basically implies he left Sega because he’d spent too long making Yakuza games. “I decided to leave Sega, where I had been working for a long time, because I wanted to do something different than before. If you do the same thing, you can stay in Sega. To be honest, I still don’t know if independence was early or too late at this time. However, it feels as fresh as when I stepped into the game industry nearly 30 years ago, saying, ‘I’m going to make a new start.'”

There are no details about studio’s first game, beyond that “the scale of the game will be bigger [than Yakuza].” Well, as long as I can have a barkeep talk to me at length about various types of whiskey, before indulging in a karaoke minigame, I’m up for it.