It’s no secret that Cyberpunk 2077 didn’t get off to the best start when it released in December 2020. On base PS4 and Xbox One consoles, the game was borderline unplayable, with a myriad of bugs plaguing players’ experiences as they cruised around Night City. That was accompanied by generally poor performance and some poorly-implemented gameplay mechanics. It resulted in the game being taken off the PlayStation Store, and both Sony and Microsoft refunding copies of the game to disappointed players. CD Projekt Red vowed to make it right, and with Cyberpunk 2077’s 1.5 update and next-gen versions released this week, it may have done just that.

Here are five ways the 1.5 and next-gen updates have made Cyberpunk 2077 the game it, really, always should have been to begin with. 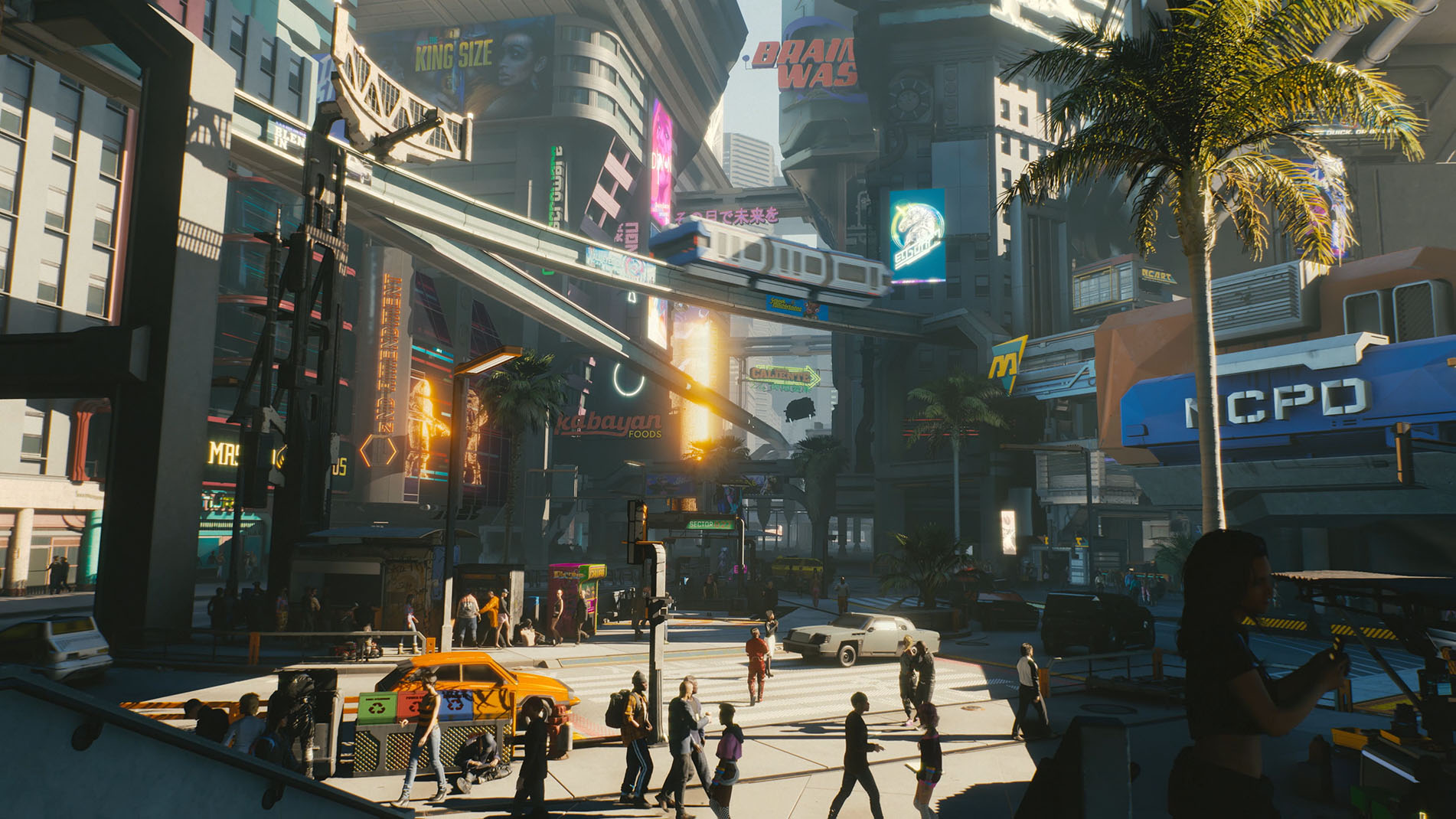 In the pre-launch trailers for Cyberpunk 2077, CD Projekt Red showcased a truly immersive Night City. NPCs going about their business, wandering the streets, observing and responding to V’s actions. There was a genuine hustle and bustle about the world, but when the game released, it all felt a little lifeless.

The NPCs that seemed so realistic and brought a vivacious feel to Night City felt like empty husks, some window dressing to fool you into the sense that the world was alive and would continue ticking over regardless of whether you were playing or not.

With update 1.5, crowds feel more realistic on PS5 and Series X|S. If you go and provoke characters by aiming, shooting or fighting with them, they’ll fight back. Even on last-gen consoles, crowd reactions have been improved so those random passers by on the street will stare you out if you try and walk into them.

Crowds and communities feel more varied depending on the time of day (or night) that you’re exploring, rather than seeing the same NPCs duplicated over and over again regardless of where and when you see them.

They’re also more aware of your presence in general, and while it might not sound like a lot, it goes a long way in making Night City feel more like the version that was advertised all those years ago.

The post 5 Ways Cyberpunk 2077’s Latest Updates Make it the Game it Always Should Have Been appeared first on Twinfinite.