Renata Glasc is the second champion to be released in Season 2022, after Zeri, making her the 159th champion to join the League of Legends roster. From the very first look at Renata Glasc, on the promotional website that Riot teased, it became evident that she would put her chemtech technology to use. Renata has been officially up for play on the live servers in Patch 12.4 since 17th Feb.

This spotlight was brought to you by Glasc Industries. pic.twitter.com/OyXWYClKhc

Renata is a dangerous enchanter who can make anybody on the rift play for her side, including the enemies. She is a high-stakes enchanter support champion who can change the course of the game and dictate the pace at which it is played out.

Which runes and skill priority should Renata go for 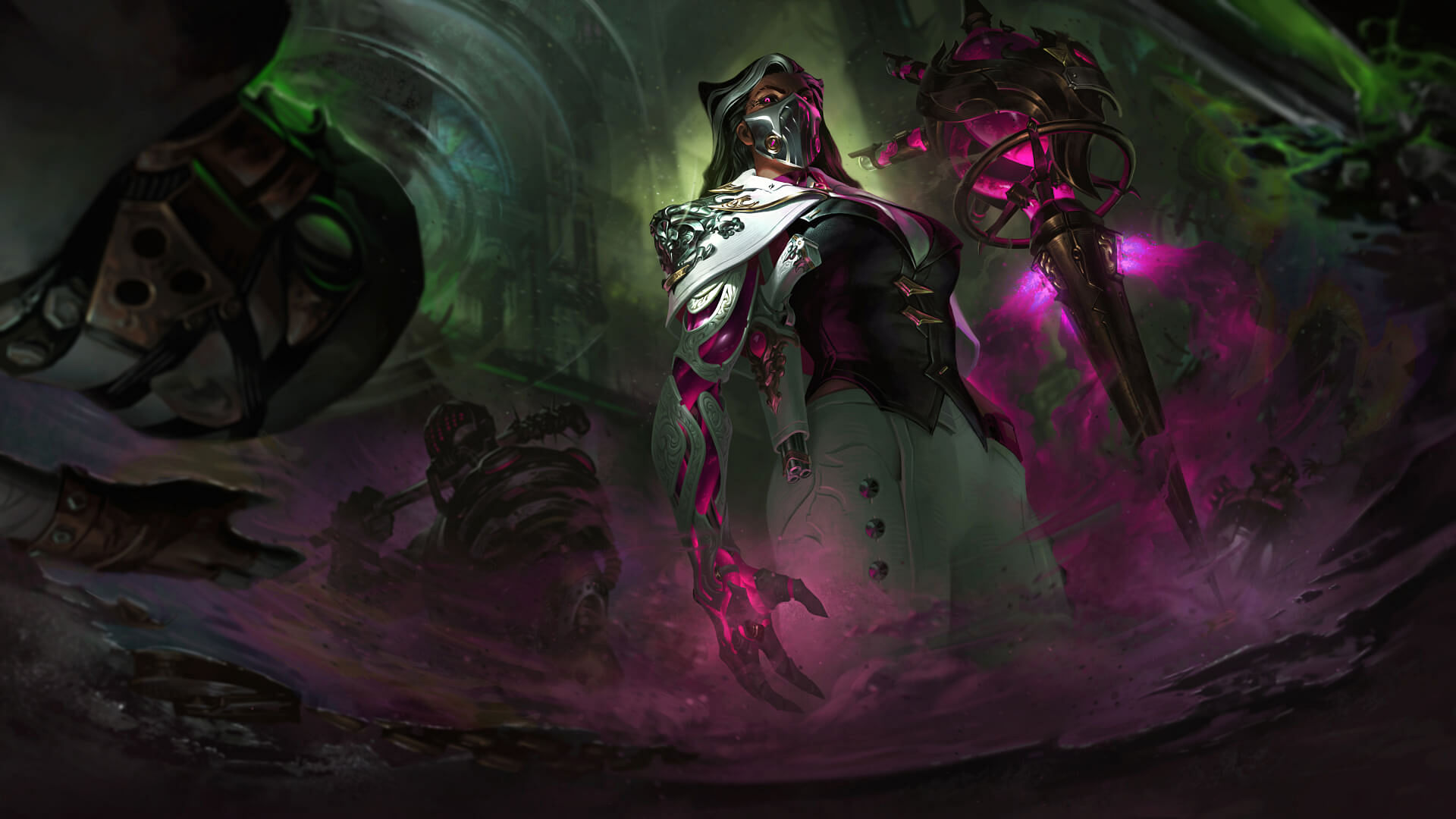 Renata Glasc is labeled a support champion in the game, but her playstyle closely mirrors that of a mage. So it is best to choose the Sorcery Tree on Renata. While Summoner Aery should work just fine, Arcane Comet is most likely the best keystone on her. It is a no-brainer to opt for Manaflow Band, Transcendence, and Gathering Storm to scale well into the late game.

Players can go multiple routes with Renata’s secondary rune path. For a more defensive playstyle, one can choose Resolve with Font of Life and Overgrowth.

The other rune path players can opt for is the Inspiration tree with points on Approach Velocity and Perfect Timing.

As a support champion with the potential to dish out damage, players can go for the offensive summoner spell of Ignite over Exhaust on Renata and combine it with the classic Flash.

According to U.GG, maxing E – Loyalty Program first, followed by W – Bailout and Q – Handshake has given the best results in-game. Currently, this skill maxing priority has a win rate of 53% in over 1,726 matches.

Since players will also have to deal damage while supporting the attack-damage carry and other allies, items that also give ability power (AP) ratios are a must. Players can go for the Imperial Mandate as the mythic item choice. If one is going the full AP route, they can buy Liandry’s Torment.

The other core items in the build should be Ionian Boots of Lucidity and Ardent Censer. To follow this up, players can then either buy Redemption or Staff of Flowing Water.

According to a guide by Mobafire, the three most dangerous matchups for Renata are Nautilus, Thresh, and Xerath. Since Renata is not a very mobile champion, if she gets hooked or locked down by the enemy in the lane, it is most likely that she and her ADC will die.

While Nautilus and Thresh can hook her into the enemy team, champions like Xerath and Zyra can poke from afar and bring her down. 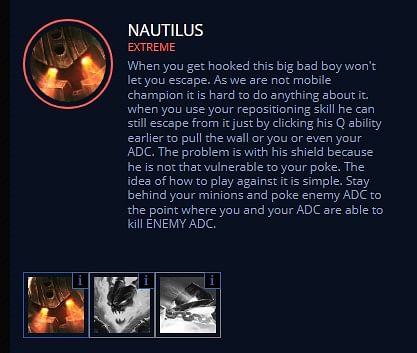 After being live on the servers for almost one day, players have been dying to try out Renata Glasc. According to U.GG, in tiers of Platinum and above spanning across 8K matches, Renata is sitting with a win rate of 47.92%. This win rate is considered very high given that she has been live only for a short amount of time. This in comparison to Zeri’s initial win rate after her release shows that players are already finding Renata easy to play and master.

League of Legends Renata Glasc: All We Know So Far