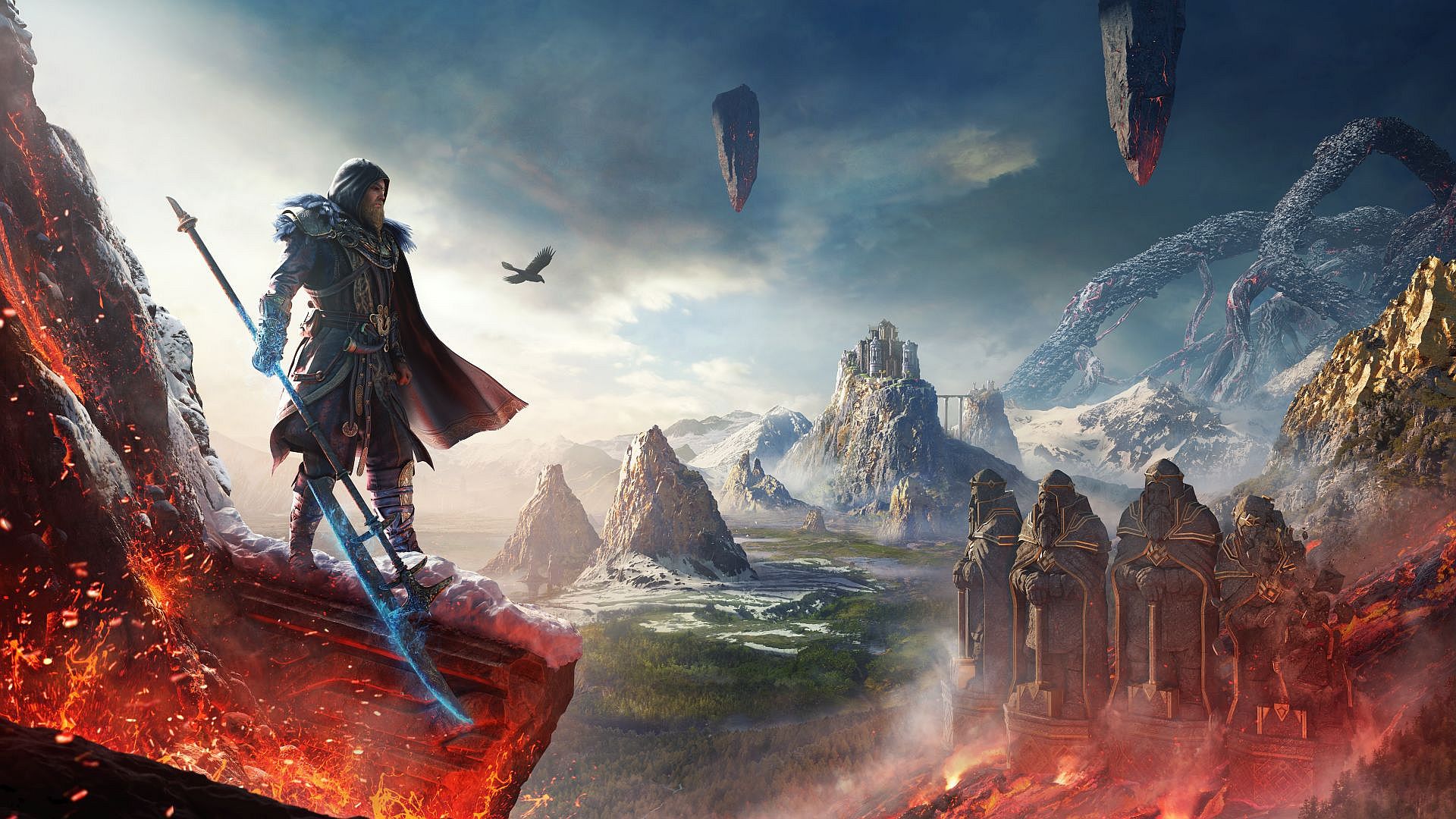 According to Ubisoft co-founder and CEO Yves Guillemot, revenue for the game surpassed $1 billion as of December 2021. It is the first game in the series to reach such a sum.

The game has been a big hit since it was released in 2020, and during its first week of availability, it sold-through more units than any other Assassin’s Creed game during the same period. It is also the top-selling Ubisoft PC launch ever, driven by record Ubisoft Store sales performance.