Cyberpunk’s 1.5 update includes the beginnings of a transmog system

The 1.5 update for Cyberpunk 2077 introduced a host of changes, including the framework for altering your character’s apparel without changing their stats, currently disabled in-game but accessible through the console (available for download here.)

DJ_Kovrik explained on Reddit and NexusMods that the ability to hide the equipment in your face/head inventory slots can be enabled with the “Game.EnableTransmog()” console command. DJ_Kovrik has also extended this utility to the other inventory slots through their Hide Your Gear mod.

Hiding equipped items is nice, but the system’s name in the console, “transmog” implies that a more full appearance-altering mechanic could be coming in the future. Cyberpunk could certainly use it: the game keeps up a constant stream of gray, blue, green, and purple rarity items coming your way with increasing leveled stats, with any cool cyberpunk look quickly outmoded by the next random drop. 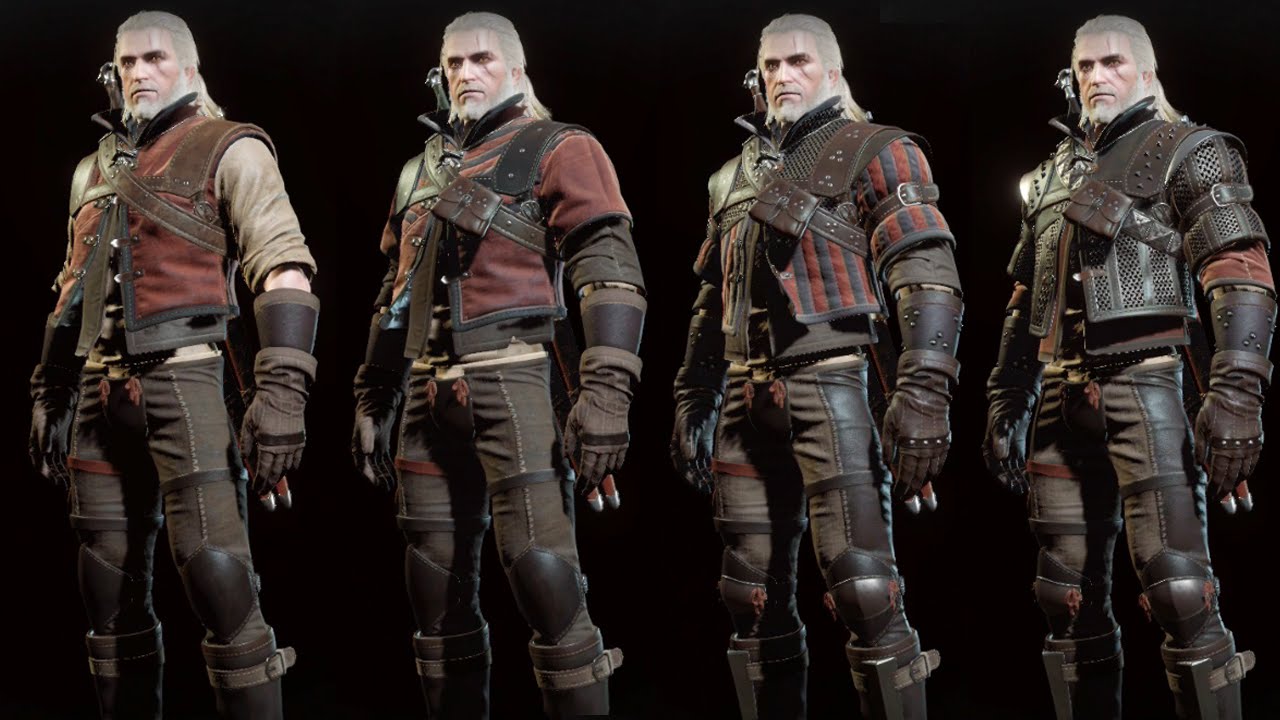 I’ve always felt The Witcher 3 had a similar fashion issue at launch which was rectified in that game with the Witcher school gear DLCs: powerful, fashionable sets that grew in strength and cool factor as you upgraded them throughout the game. Cyberpunk 2077’s own gear upgrade system, on the other hand, struggles to keep pace with the new stuff you find.

It’s not clear when CD Projekt will implement the full transmog system. It’ll probably be a while before we see update 1.6, but DJ_Kovrik’s utility could help you look good in the meantime.