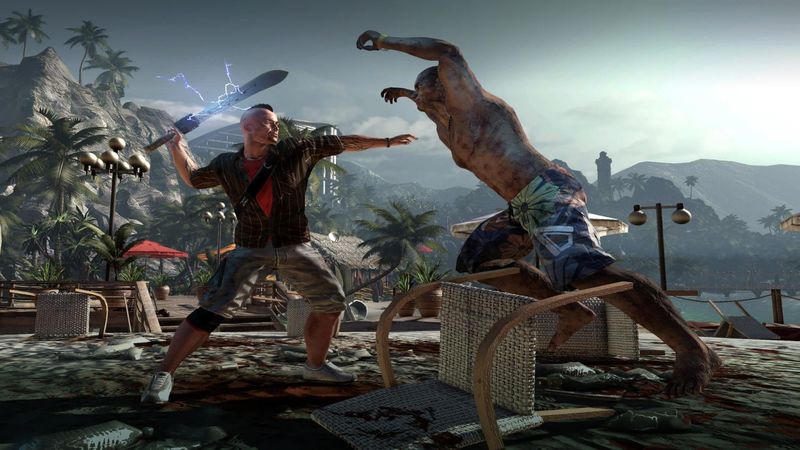 Dead Island 2 is in “active development,” according to publisher Deep Silver. In a statement provided to GamesRadar+, the project’s publisher said that “we have confirmed that the game is in active development, and will share more details once we are ready.” The comment confirms reports earlier this week that states that Dead Island 2 had been revived and could be in line for a 2022 launch. That report also claimed that the game was in “active development,” and that a gameplay trailer might arrive “pretty soon.” Dead Island 2 began life back in 2014 under Dying Light 2 developer Techland, but was passed over to Yager when the latter studio moved over to their new game, which came out earlier this month. In 2015, Yager closed its doors, and the title was picked up by Sumo Digital, before moving to Dambusters in 2019. After four developers in five years, the project’s ongoing health did not seem great, but Deep Silver hinted that it was still in development towards the end of 2020. That reported 2022 window might prove a bit of a squeeze, even after an eight-year development cycle. The disruption that the zombie-smashing sequel has faced was far from insignificant even before the Covid-19 pandemic caused issues for a number of studios around the world. While it’s certainly possible that we’ll see an imminent reveal ahead of a launch in the next 12 months, Deep Silver’s suggestion that more will be shown off “once we are ready” might mean that the teams involved are still planning to take their time.