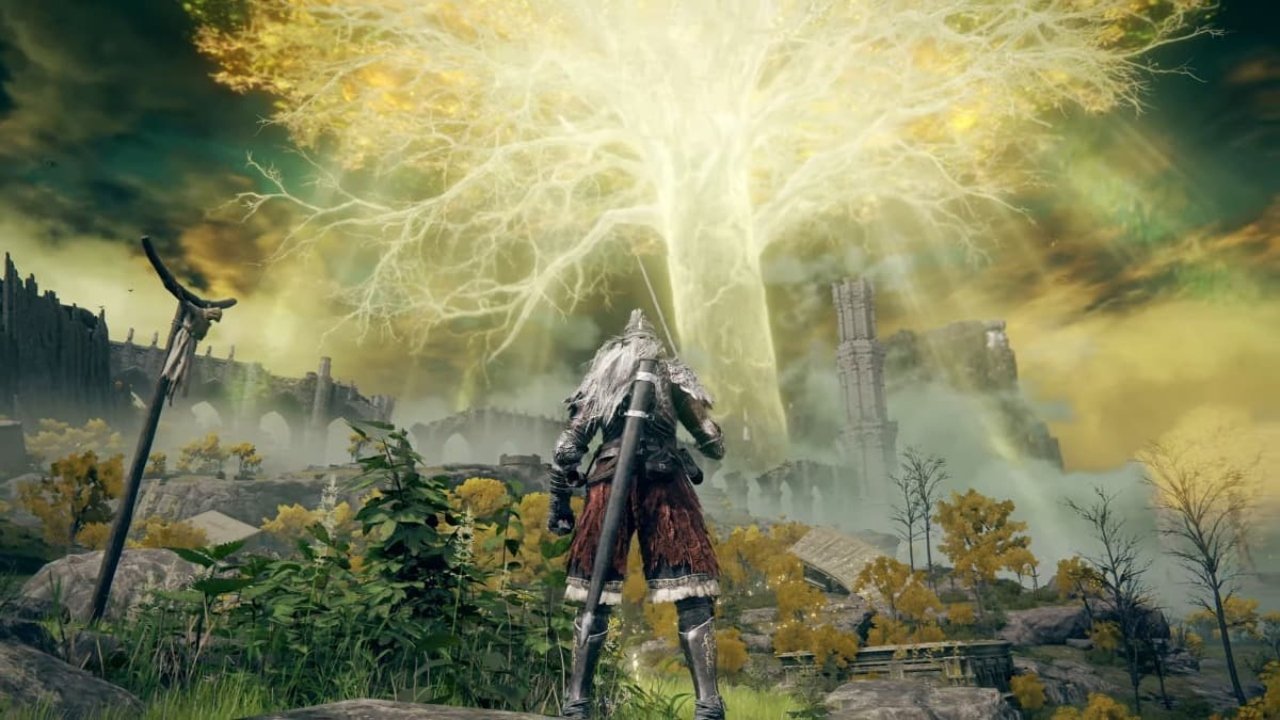 FromSoftware confirmed that there will be no more Elden Ring delays before launch amidst other company issues combatting Dark Souls exploits on their online servers.

Yesterday, FromSoftware and Bandai Namco announced some bad news for online multiplayer services for Dark Souls Remastered, 2 and 3 as they were shut down. The companies did not say exactly what was wrong, but the issue is said to have arisen due to an in-game exploit that would allow a hacker to invade players’ games and then run code on their PCs, meaning they would have control of players’ computers.

On Saturday, an Elden Ring Subreddit thread explained a remote code execution (RCE) exploit had been discovered in the Souls games. The exploit has been reported to only affect PC players, as explained from the Dark Souls Twitter account. The RCE exploit was discovered in its most active form when Twitch user, “The_Grim_Sleeper” was livestreaming Dark Souls 3 and got invaded mid-game. Shortly after, his game crashed and a text-to-speech narrator began speaking, and The Grim Sleeper could not do anything to stop it.

We apologize for this inconvenience.

Those in the Dark Souls community believe the person who hacked the streamed was not a malicious hacker who meant to steal the Twitch streamer’s information, but rather to show that it can be done so easily. It was said that they might have been trying to notify FromSoftware about the RCE exploit, but it was ignored. On a different Dark Souls 3 Subreddit, a user named Blue Sentinel has claimed they have already developed an anti-cheat for the game that would prevent this exploit.

While it may seem like bad news leading to FromSoftware’s release of Elden Ring coming up in about a month but it is actually great for the company to address the issue in their new game. Since Elden Ring is supposed to run roughly on similar software and coding as the Souls games, this was a great catch by the fans and the developers/publishers were very appreciative. Bandai Namco replied to a Reddit post on the Dark Souls RCE which stated, “Thanks very much for the ping, a report on this topic was submitted to the relevant internal teams earlier today, the information is much appreciated!”

Does the Dark Souls exploit mean another delay for Elden Ring?

The answer is no. FromSoftware producer, Yasuhiro Kitao, confirmed the game will be released as scheduled during the special Elden Ring broadcast at this past weekend’s Taipei Games Show 2022. Kitao commented around the 40:33 mark in the video re-broadcast. He even goes on to say that the master version of the game has already been submitted. This means the game is already in the process of being shipped out to the manufacturers to make the physical copies. He also said that the team is already working on a day one patch to fix any technical issues and make sure the game will be good for launch.

So, even with exploits and leaks revolving around the game, developers and publishers say nothing is going to stop Elden Ring from sticking to its planned release date. Fingers crossed, knock on wood. The worst case scenario is that only the multiplayer online services would be affected. However, the team sounds confident they are doing their best to keep to their plan after already delaying the release once. As to when the Dark Souls‘ online servers will be back up, nothing has been confirmed as yet. Elden Ring is expected to release on February 25 for Xbox One, PlayStation 4, Xbox Series X/S, PlayStation 5, and PC.