Euro Truck Simulator 2 devs get a second chance at Vienna 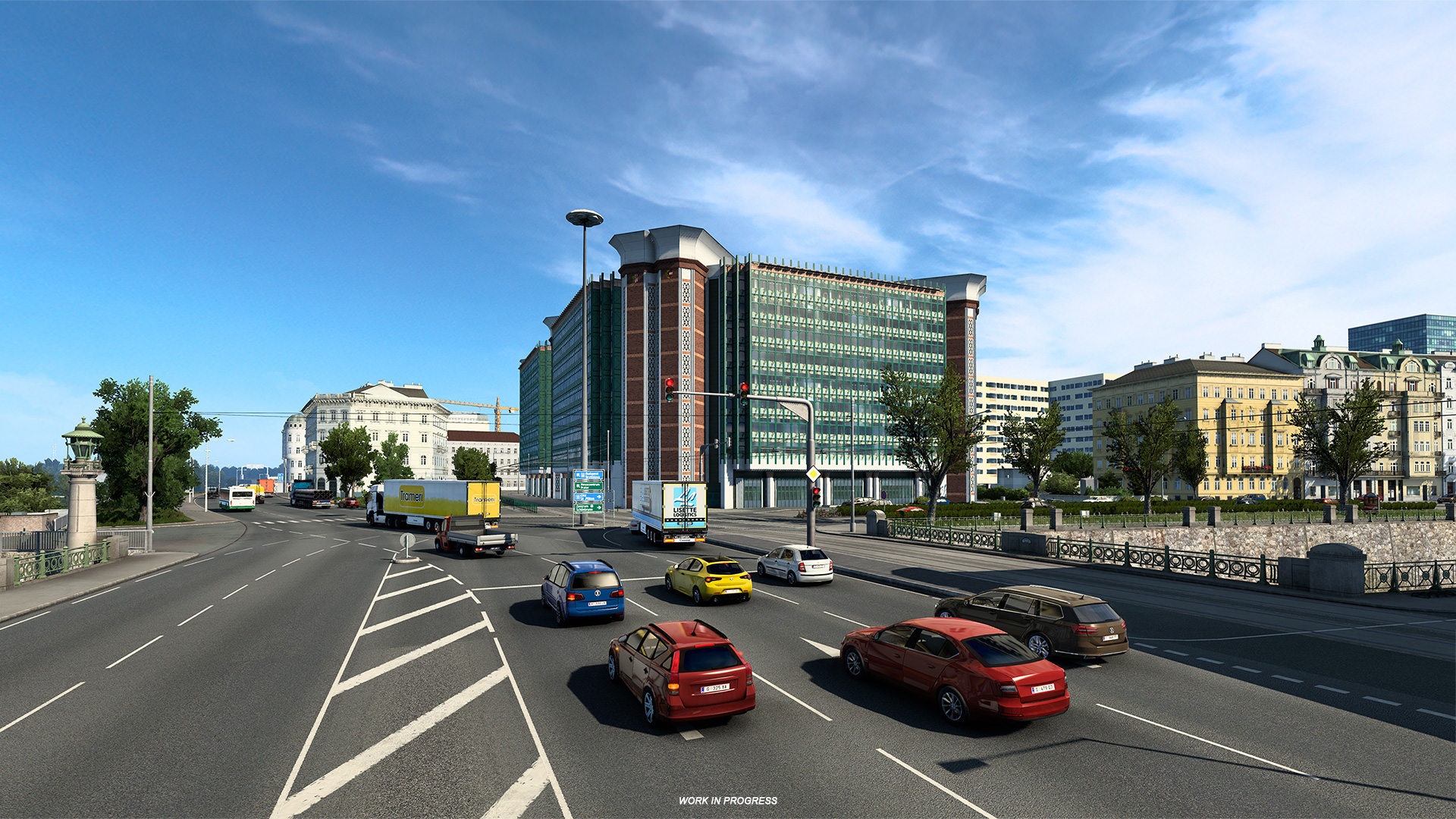 Euro Truck Simulator 2 will be a full decade old this year, and in that time, the devs at SCS Software have only been getting better at making more realistic recreations of real-world locations. That’s why we’re getting this like the Austria rework, bringing old content up to the standards of the modern game. Today, the devs have shown off a bit of their second attempt at Vienna.

“As the largest city in Austria, recreating this historic capital and important truck routes was by no means an easy task,” the devs say in the announcement. “Since the release of ETS2 in 2012, time, tools, skills and technology have changed significantly, allowing our teams to create a more realistic and detailed recreation. Some of the detailed parts of Vienna you will be able to see and drive past include The Wiental and Danube Canal, which was a challenging addition for our map team.”

Relevant for the truckers, you’ll also find a new industrial area south of Vienna “including an oil refinery, warehouses, and a supermarket”, all of which should provide some more distinctive pickup and delivery locations.