FFXIV’s first graphical overhaul is coming in the next expansion 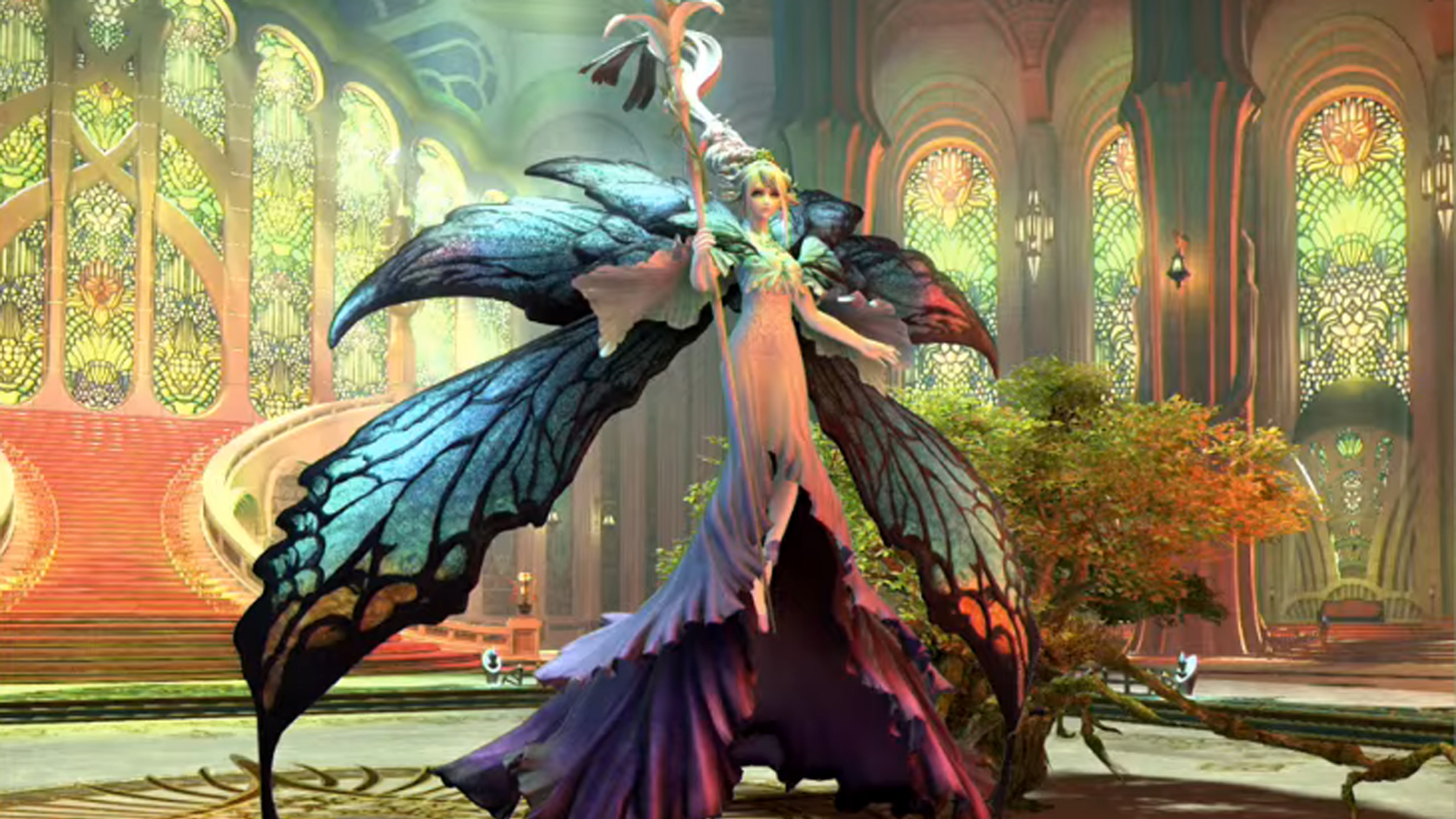 The latest Final Fantasy XIV Letter to the Producer stream happened earlier this weekend and brought with it a lot of info on some of the major things coming to the MMO game – including details on the “first graphical update” coming in the next expansion, alongside FFXIV 7.0.

The latest Letter to the Producer show for FFXIV kicked off this weekend, and it had already been announced that the stream would cover the next ten years of the MMO – as well as the updates that would build to the game’s next expansion after Endwalker.

There was a lot of news in the stream but perhaps the biggest was the reveal that FFXIV’s first graphics overhaul will arrive in version 7.0, with preparations for this running from 6.1 to 6.5 (thanks, Nova Crystallis). It will require an increase in the MMO’s minimum requirements, but Square Enix will still “try to accommodate as broad a range of hardware specs as possible” – and don’t expect it to suddenly look like Horizon Forbidden West or anything. With the number of people on screen, “I don’t think it’d run on anybody’s PC,” says director Naoki Yoshida.