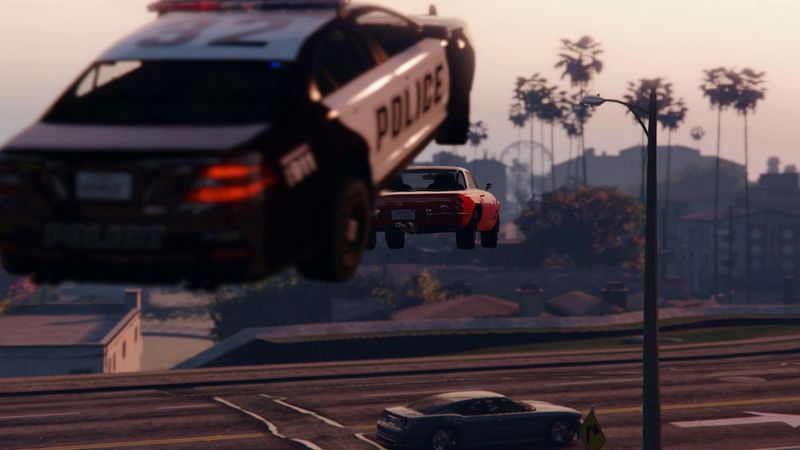 A prominent Rockstar Games insider has shared some new information about the GTA 6 reveal trailer and when it will release. Grand Theft Auto VI was finally confirmed last week. Its confirmation was not accompanied by a single detail though. There’s no word on the game itself, a reveal, platforms, or a release date. We know Rockstar is working on GTA 6, and right now, that’s all we officially know. According to rumors though, the game is taking players back to modern-day Vice City, the series fictional take on Miami. Whether these rumors are true, only time will tell, but a new report claims we will find out soon. The new report comes the way of Rockstar Games insider the Tez2, the most reliable and reputable source when it comes to Rockstar Games, and a source that relayed word of the game being confirmed this year while all other Grand Theft Auto insiders and leakers were silent. According to the Tez2, GTA 6 will be revealed this year. The Rockstar Games insider doesn’t add much to this, but notes the trailer will be similar to the GTA 5 reveal trailer, which is to say it won’t just be a CGI trailer that shows nothing, and will rather actually show a “work-in-progress” version of the game. The Tez2 doesn’t say when this year this will happen, but Rockstar Games has a history of revealing its games in the fall. For example, Red Dead Redemption 2 was revealed on October 20, 2016. Meanwhile, GTA 5 was revealed on November 2, 2011. All of that said, take everything here with a grain of salt. Not only is everything here information of the unofficial variety, but it’s subject to change. For what it’s worth, we’ve heard rumblings the game will be revealed this year and given a 2023 release date, though if Rockstar Games’ release pattern holds up, it will be delayed to 2024.