Hunting Grounds are a feature from the original Horizon Zero Dawn game that challenges Aloy to complete a series of Trials in exchange for lots of rare and expensive material rewards. The Hunting Trials in Forbidden West are definitely a lot easier than Horizon Zero Dawn, but they are still just as worthwhile. It’s a great source of regular machine parts and helps to teach players about the various mechanics of the different weapons at Aloy’s disposal.

Horizon Forbidden West Hunting Grounds Locations
There are four Hunting Grounds in total. Below is a list of each Hunting Ground, the location, and the level requirements. You can view the video above for more specific information on the
exact location of each camp, if you’re struggling to find them.

Each of the different Hunting Grounds in Forbidden West features three unique trials. If you want the maximum rewards, you need to complete each trial within a specific time limit. Once you complete each of the trials you’re rewarded with a chest of materials and supplies, with faster times rewarding better chests. 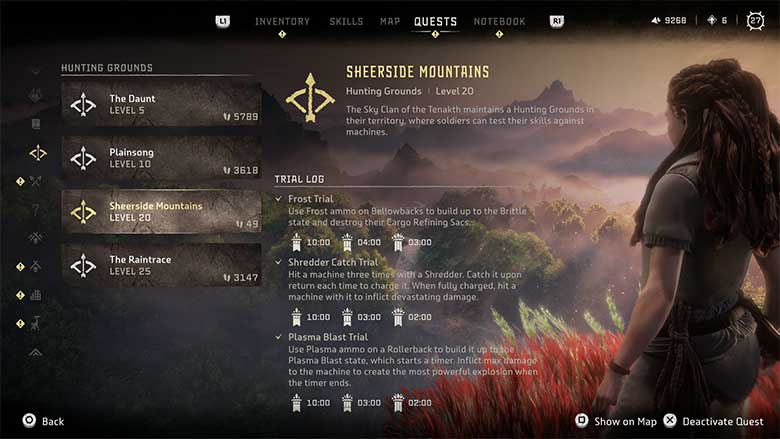 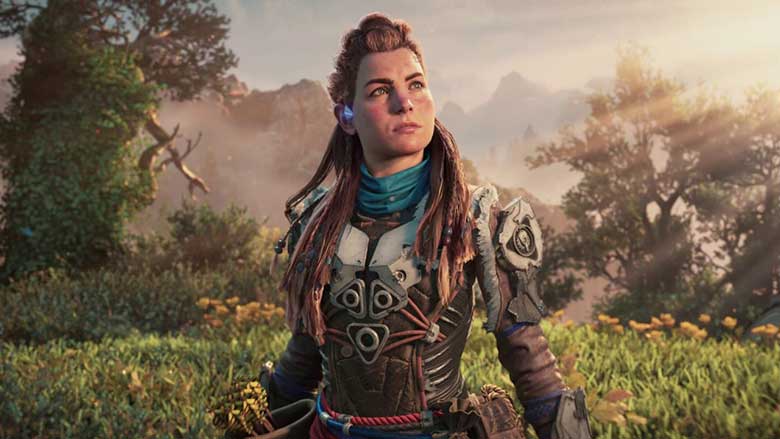 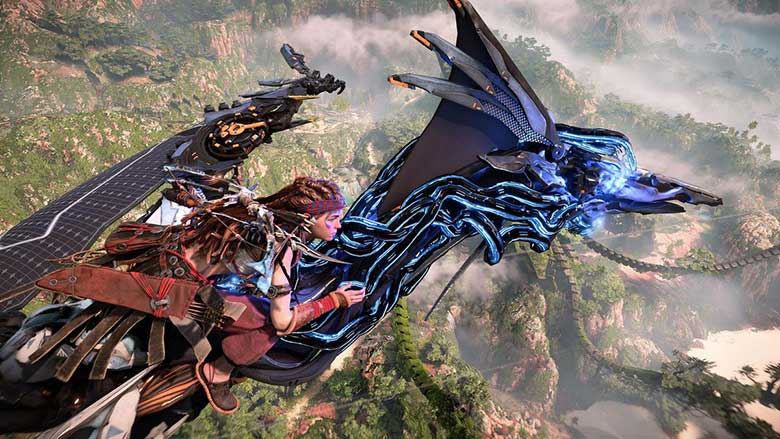 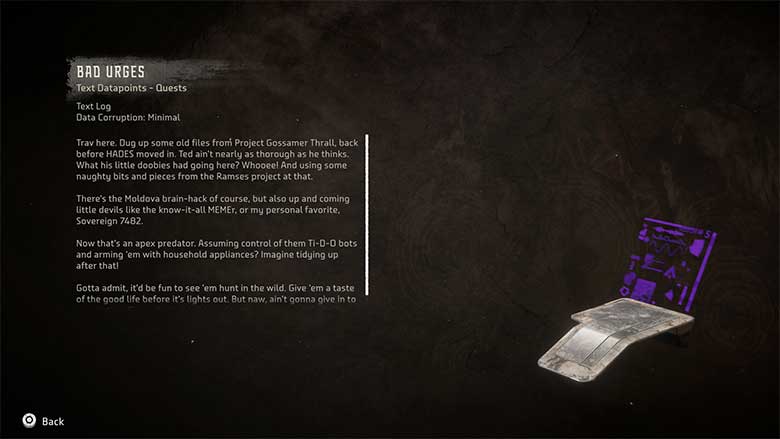