How to change mouse controls in Lost Ark

Wondering how to change mouse controls in Lost Ark? The long-awaited ARPG-style MMO is almost here—unless you’re taking advantage of the three-day “Head Start” offered with the Founder’s Pack. In that case, you’ve probably sunk several hours into the game already.

But regardless of when you start your adventure in Arkesia, you may notice it takes a bit of time to get used to the controls. The default keybindings are basically a hybrid of top-down ARPGs like Diablo and more traditional MMO controls. You’re given the choice of two control types right at the start, but it’s unclear how to switch. Here’s how to change the Lost Ark mouse control settings. 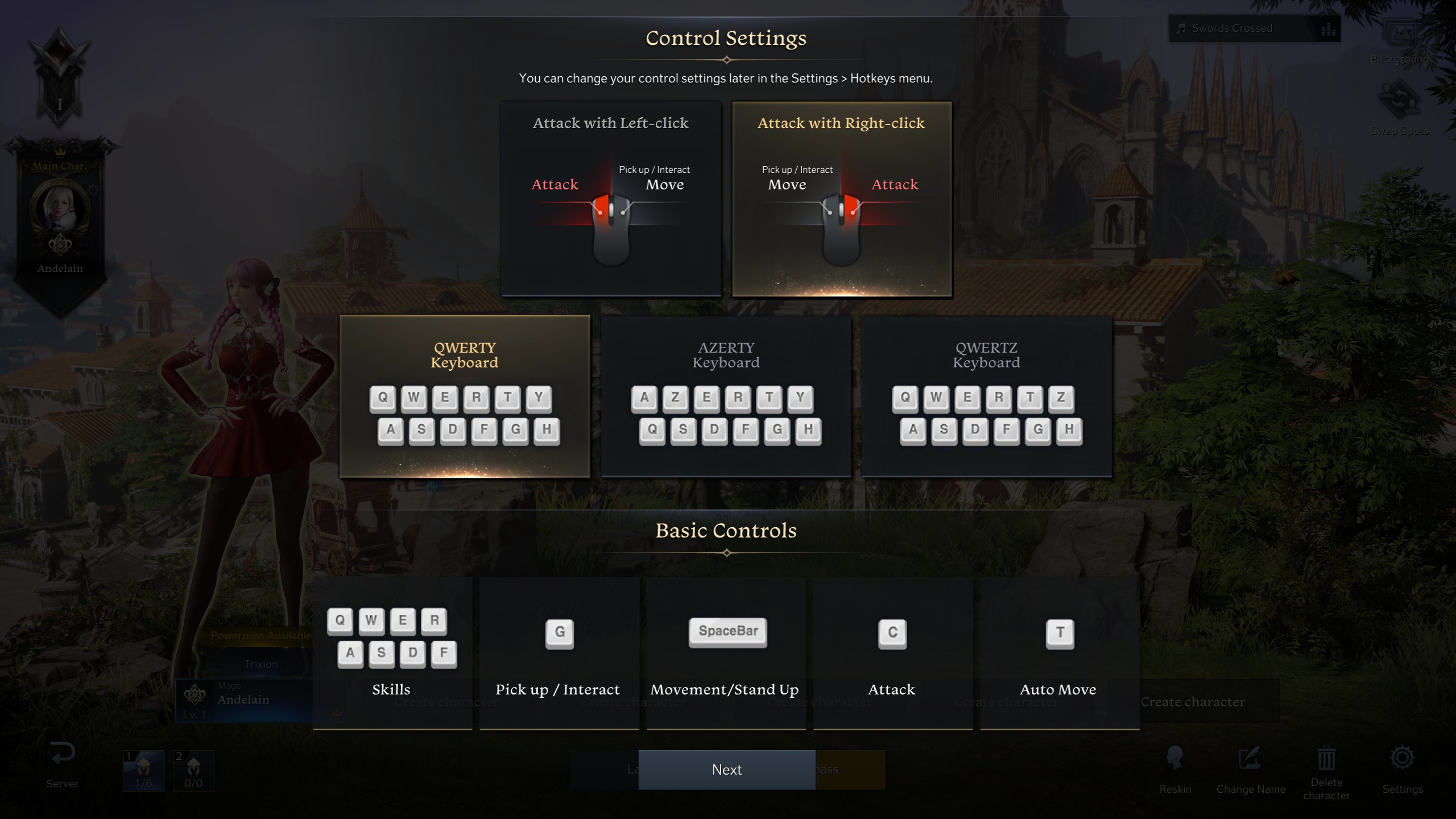 You choose your control settings at the start of the game. (Image credit: Smilegate RPG) 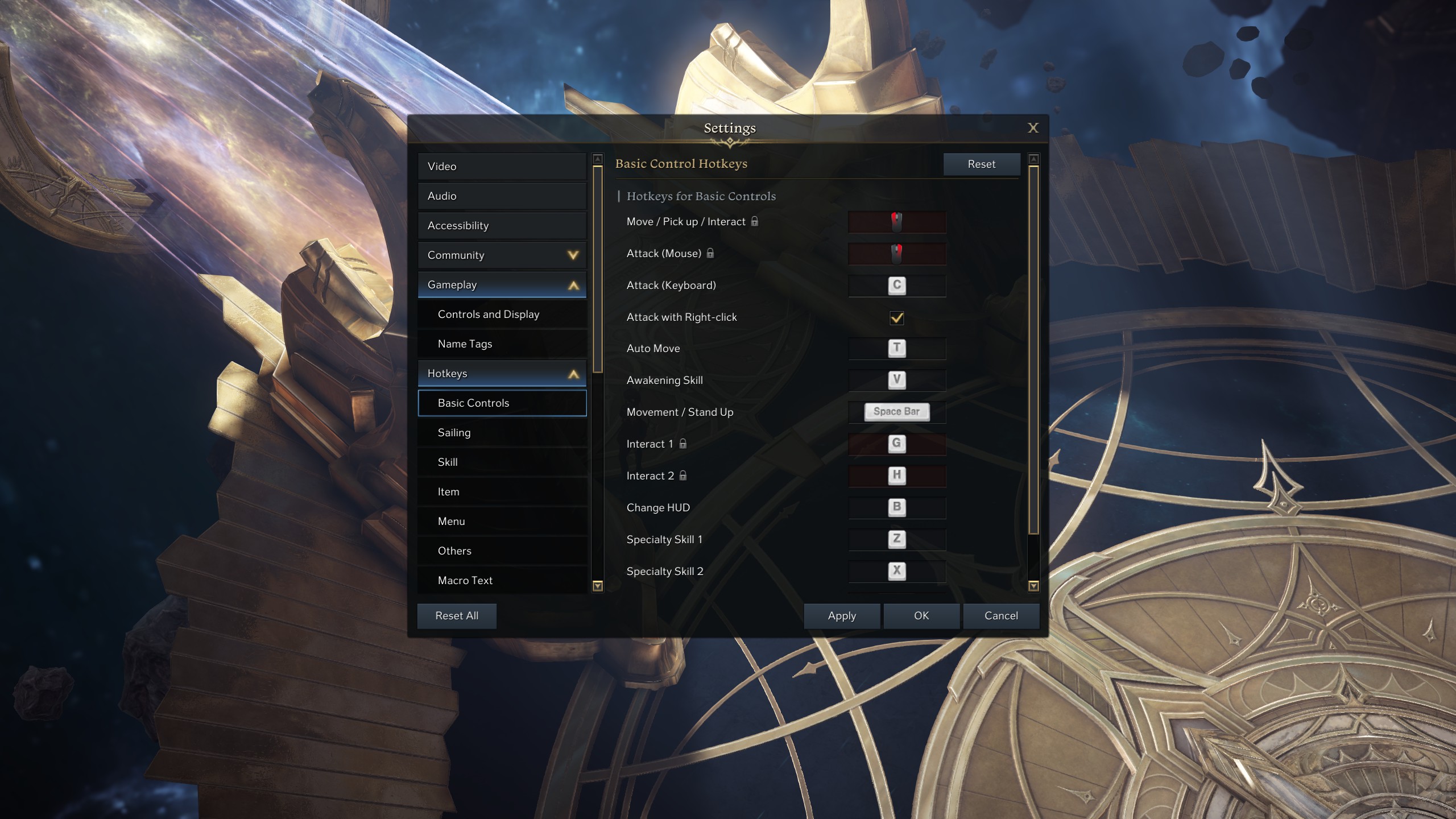 How to change mouse controls in Lost Ark

Once you’ve finished creating your character, you’re shown the control layout and given the option to change different aspects of it. The mouse control type is the most significant choice here—or at least, the one that I spent more than a moment pondering. You can either move with left-click and attack with right-click, or reverse it, so you attack with left-click and move with the right.

It seems a simple enough choice, and it even tells you how you can change it later, but it’s easy to miss this handy bit of information in your haste to get into the game. If you missed it, here’s how to change Lost Ark mouse controls:

The mouse controls appear at the top, and there’s a little lock next to them, but don’t let that fool you. The fourth option in the list is “Attack with Right-click” and there’s a checkbox next to it (see the second screenshot above). Toggle this on or off to change your mouse settings.

If you want to change mouse settings further, you can change the cursor colour and size under the Accessibility section of the Settings menu.

You can also change a lot of the other keybinds, though a select few are locked to a default control scheme.