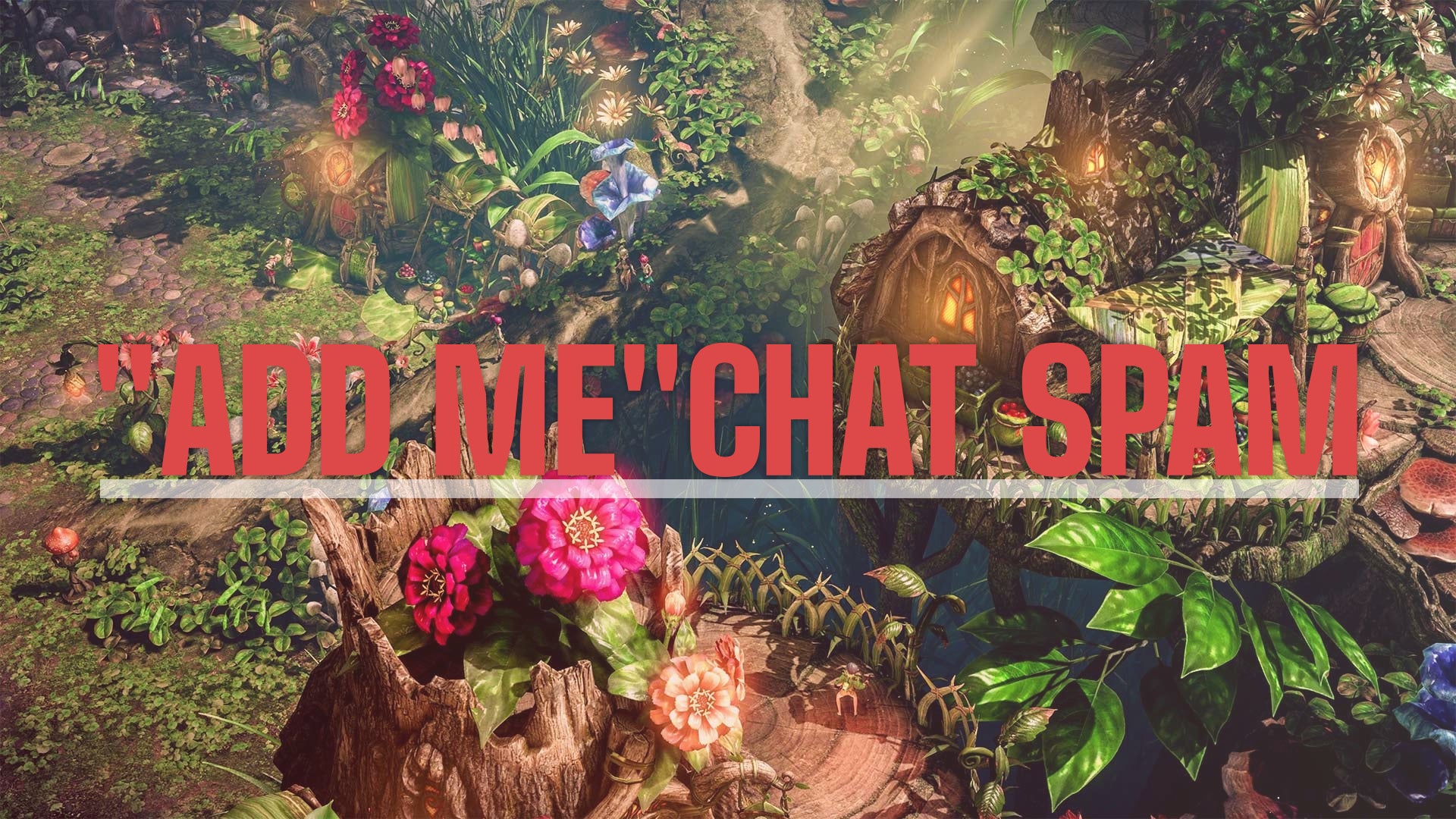 If you’ve managed to get past the login queues for Lost Ark recently, you’ll have no doubt seen the waves upon waves of people spamming “add me” in chat all over the world. So what has this all about? What’s caused this sudden surge of spam popping up everywhere from Pirdeholme to the open seas?

Well, it’s not just a meme, believe it or not. It turns out that when you have fifty total friends in Lost Ark you’re sent 1000 amethyst crystal shards – a valuable currency that can be traded in for a set of ultra valuable cosmetics including pets, glyphs for your boat ,and an exclusive mount. While 1000 crystal shards isn’t nearly enough to get your hands on any of those prizes, the lure of free loot has sent the player base into a fury.

This craze has then snowballed out of control, as the player’s initial intention to bolster up their friend list with the help of the community has become a humungous movement. It’s also become a running joke across major cities, the vast ocean, and island events where players bundle up in their dozens. Everywhere you go, calls to add me dominates the chat often with offers of reward in return.