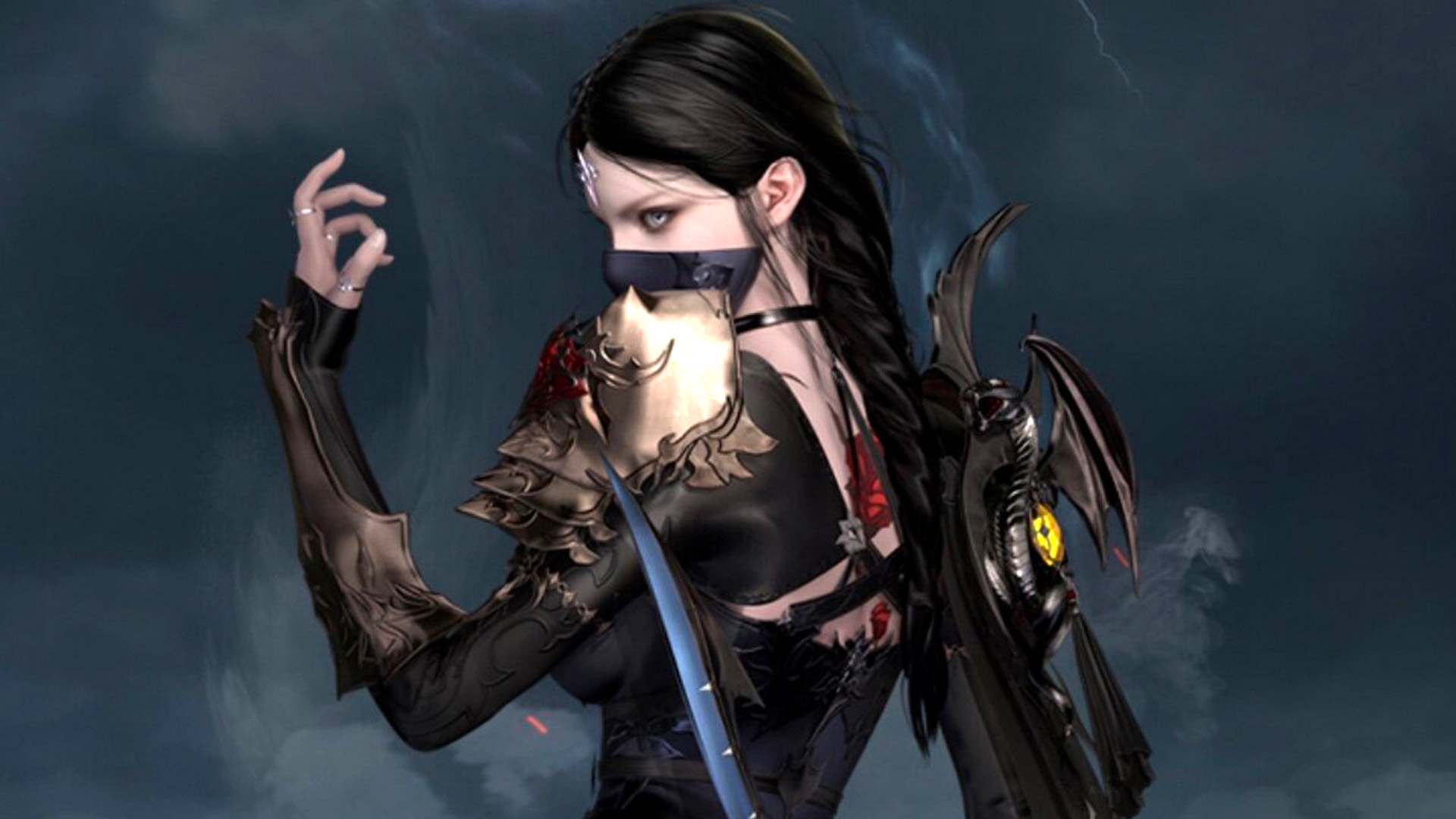 The latest online MMO from Amazon Game Studios, Lost Ark, is finally out now on Steam – where it’s doing record numbers, hitting a peak of nearly a million concurrent players on its first day despite the game’s servers struggling to keep up. In fact, it’s the fifth-highest player count Steam has ever recorded.

Lost Ark may have originally launched in Asian territories all the way back in 2019 but it finally came out on Steam worldwide yesterday, give or take a few hours. It was already immediately apparent that it was going to be a huge hit, but now that the free-to-play version is out Lost Ark is doing ridiculous numbers.

According to SteamDB, on its first day as an official free-to-play release Lost Ark hit a concurrent player count peak of almost a million people – that’s 984,111 players, to be exact, and it could well cross the million mark later this weekend now that the servers are more stable.