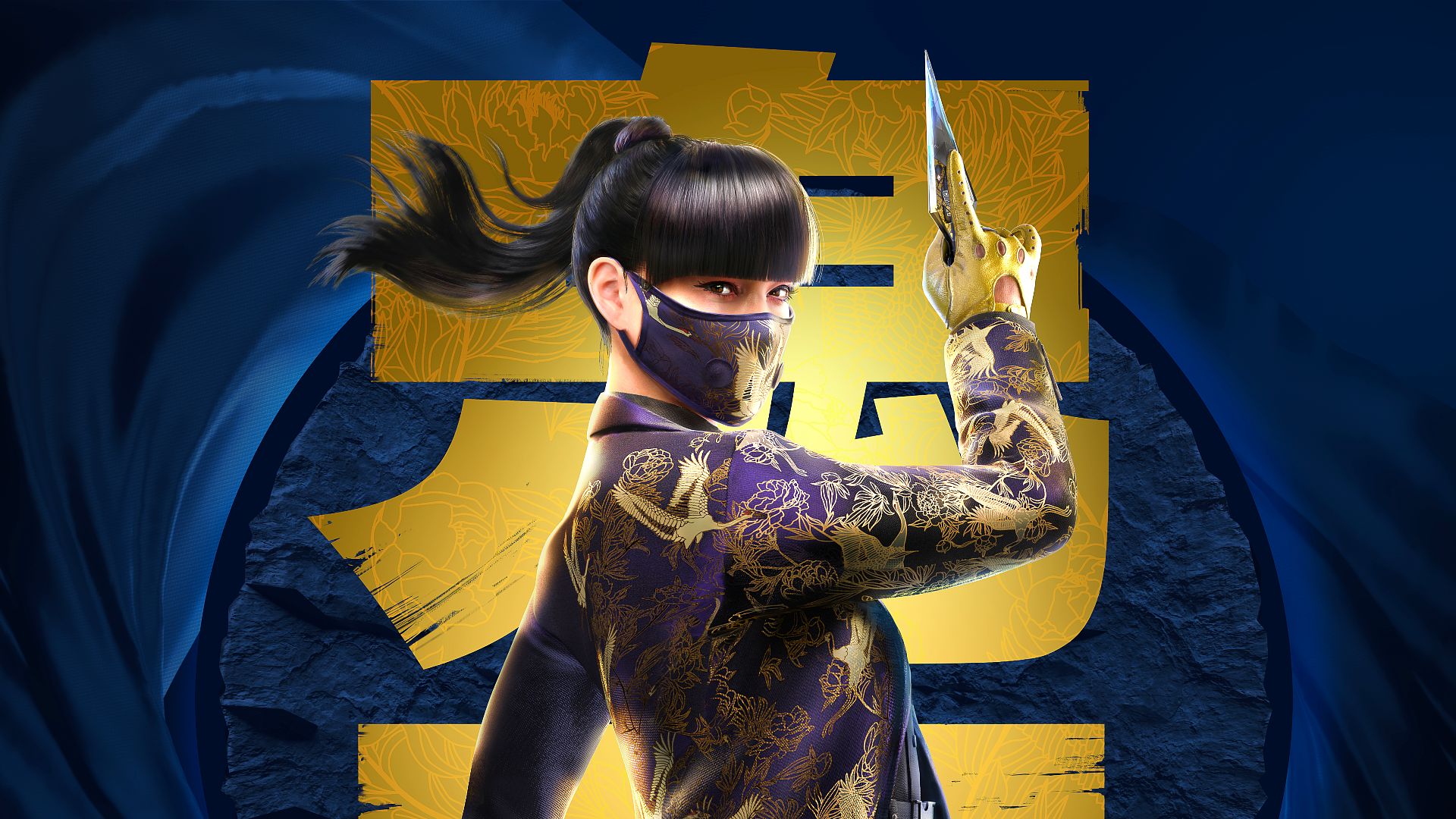 Ubisoft is kicking off the seventh year of seasonal updates for Rainbow Six Siege with some of the most substantial additions the tactical shooter has received in years. There’s the usual new operator – a Japanese defender called Azami – the first brand-new map since 2019, a new permanent game mode, a couple of operator reworks, and some long-awaited quality of life changes.

We’ll start with the new operator, Azami. Her unique gadget is the Kiba Barrier, a throwable kunai that releases a substance after impact, which then hardens to form a bulletproof disc with a radius that’s more than big enough. She gets four of these, but they operate on a cooldown so you can’t just throw them all at once in a last-ditch effort to deny the attacking team access to the bomb site. And, while these barriers are bulletproof, they can be destroyed with explosives and a few melee strikes.

Azami is the first operator in Rainbow Six Siege who can repair or patch surfaces up after they’ve been breached, so her arrival is bound to usher in plenty of new tactics for the shooter’s seemingly endless playbook.