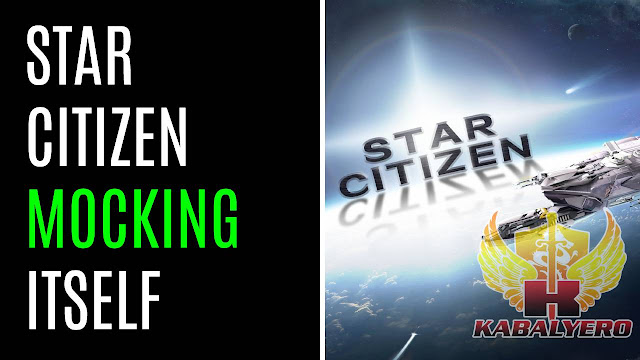 Please support this channel by trying out WTFAST for FREE (https://bit.ly/link2wtfast) to reduce or even eliminate game lag in many competitive games like CSGO, Dota2, Apex Legends, Valorant, PUBG, GTA 5, Fallout 76 and others. STOP LOSING and START WINNING!

I found the part where the host was describing the wrecked ships funny because I thought Star Citizen was mocking itself specially when the host mentioned 10 years.

You see, Star Citizen is almost a decade old and it’s still in early alpha development. With hundreds of millions of US Dollars, Star Citizen is still not released but that’s understandable because CIG is not making a game but “a man’s dream”. LOL!

Anyway, watch the video to learn more and if you have any comments, questions or reactions then post them in the comments section.

Use the player below to watch the video from Rumble (preferred)!

Use the player below to watch the video from YouTube!