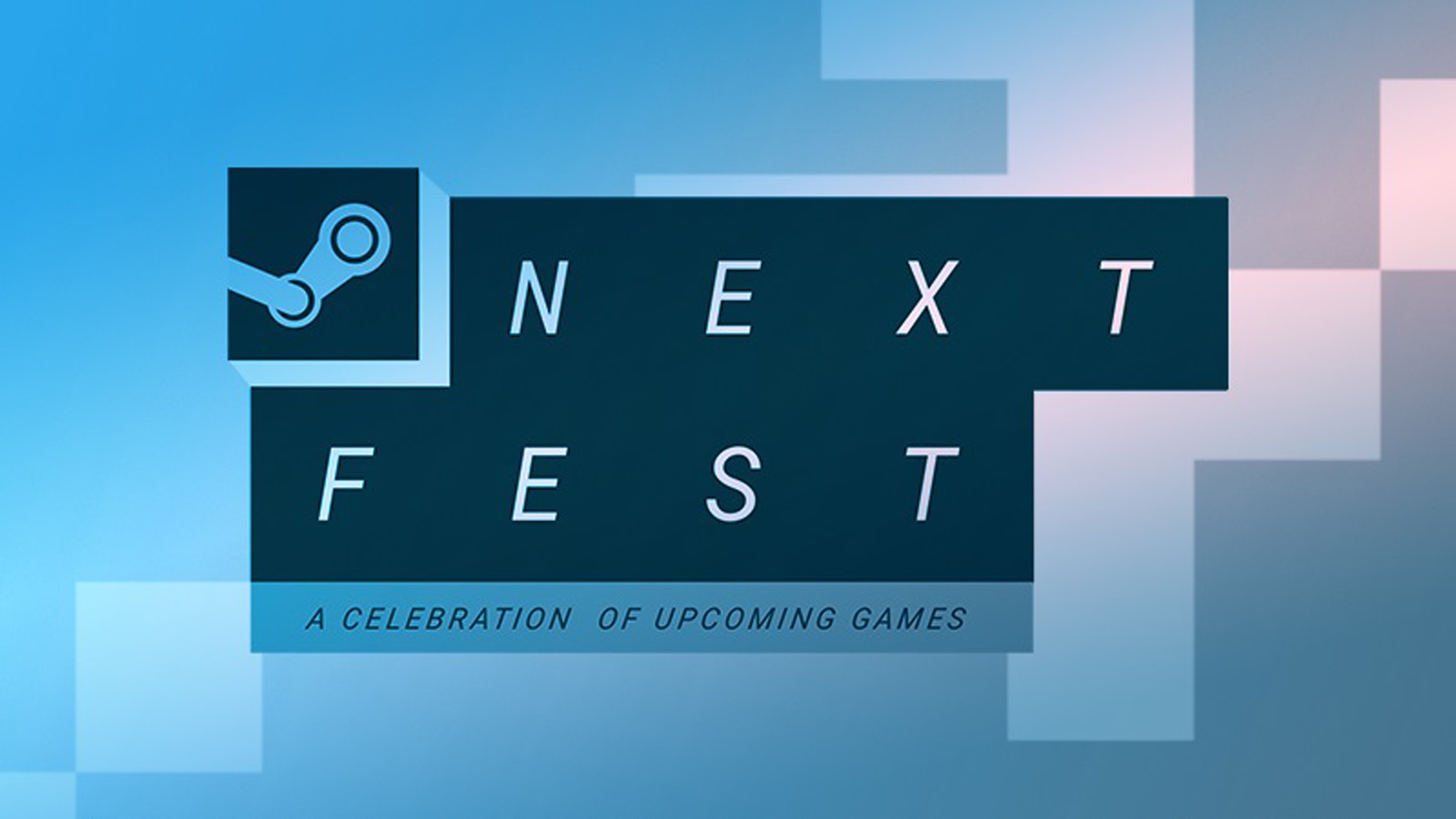 The Steam Next Fest start time has been revealed for the eagerly anticipated event that will allow people to try “hundreds” of some of the best indie games on PC – many of which may not be out for a while. Steam Next Fest February 2022 kicks off tomorrow, so it’s not too far away at all.

The indie event previously known as the Steam Game Festival usually pops up at least twice annually and returns this month after the highly successful Next Fest in October 2021 – which featured hundreds of demos, including the likes city builder Settlement Survival and the next game from the creators of No Man’s Sky.