Ubisoft Says it Will Review any Acquisition Offers 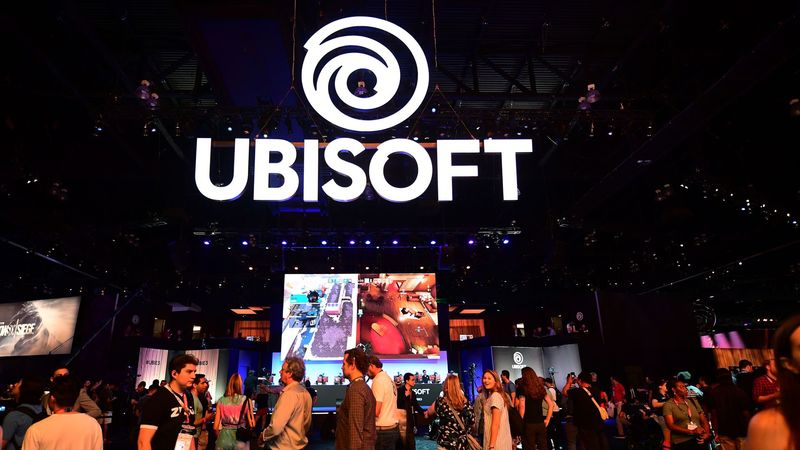 Over the last few weeks, there has been a lot of discussion about potential acquisitions in the video game industry. Between Microsoft’s plan to purchase Activision Blizzard and Sony’s intent to purchase Bungie, there has been a lot of discussion about whether other major publishers might also get swallowed up. During a Ubisoft conference call, CEO Yves Guillemot was asked about the possibility of the publisher being purchased by a larger company. According to Niko Partners senior analyst Daniel Ahmad, Guillemot stated that Ubisoft can stay independent, but it would also review any potential offers to purchase the company. Readers should keep in mind that this does not mean that Ubisoft will soon be gobbled up by a larger company, but it does show that the publisher is open to the possibility. Ahmad and Lewie Procter of Lionbridge Games both noted that this seems like a change in stance from the days when Vivendi was vying to purchase a controlling stake in Ubisoft; in 2017, Ubisoft was adamantly opposed to that purchase. Clearly, a lot has changed over the last few years! A lot of gamers are understandably concerned about the possibility of too many acquisitions in the industry. Microsoft’s purchase of Bethesda led to the company’s games becoming exclusive to Xbox and PC. Microsoft has already said that won’t be the case with Call of Duty, and PlayStation has said the same about Bungie’s games remaining multi-platform. However, major acquisitions could leave the industry a very different place, and lead to less variety for fans to choose from. There are potential benefits in terms of the quality of releases, but there are potential negatives, as well. For now, fans of Ubisoft’s games will just have to wait patiently to see if anything comes of this! Guillemot’s statement seemed to offer nothing definitive, and a purchase of the company would cost quite a bit of money. For the foreseeable future, it seems unlikely that things will be changing at Ubisoft.