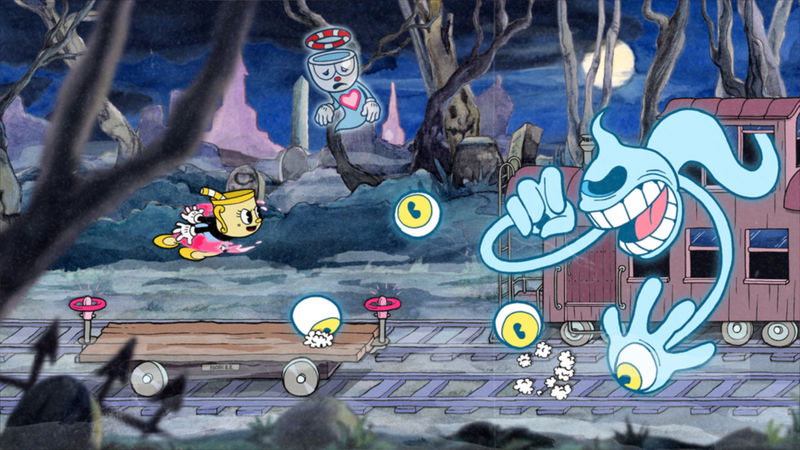 The upcoming DLC for Cuphead, which is titled The Delicious Last Course, was first announced by developer StudioMDHR all the way back in 2018. The add-on content will take players to a new island where they will be able to do battle with all-new bosses and experience a handful of additional levels that weren’t found in the base game. And while Cuphead: The Delicious Last Course is slated to now arrive later this summer, some fans have started to wonder just how much this DLC will have to offer given its lengthy development timeline. Luckily, the founders of StudioMDHR have now given us a better idea of what to expect. In a recent interview with us here at ComicBook.com, Cuphead directors Chad and Jared Moldenhauer gave us a glimpse of what The Delicious Last Course will have in store. Even though this DLC has been a long time coming, the directorial duo told us that this was primarily because the add-on was announced too far ahead of time. With this in mind, it’s not going to be the equivalent of a full-blown sequel to Cuphead of anything of that sort.