Update – Every Apple Arcade Game of 2022 Played and Rated

For the past couple of years we’ve been keeping a regularly updated list of every new game that lands on Apple Arcade. It was getting a bit long and unwieldy, so we’re starting a new list for 2022.

You can still read our list of every Apple Arcade game of 2021 and 2020 by clicking here, but we’ll be continuing to update this new version as the year goes on. We’ll share our definitive opinion of every game that lands on Apple’s subscription service.

Make sure you check back regularly to see what we think of the latest titles landing on Apple Arcade. And now, here’s every Apple Arcade game of 2022 – played and rated.

The latest game in the main Bloons series gets the Apple Arcade treatment. If you like tower defense, monkeys or balloons, then you’re going to find a lot to like here. There are loads of modes, from co-op to single player, and a decent depth to proceedings too.

The original Bridge Constructor game makes the leap over to Apple Arcade. It’s all about putting up a bridge using limited materials and getting vehicles from A to B. You’ll also get the SlopeMania and Trains add-ons. It’s a solid, challenging physics puzzler that’s got a fair share of laughs to it as well.

Another slight revamp of a classic mobile game – this one won Apple’s Game of the Year award back in 2017. It’s basically a digital version of Where’s Waldo, but it’s dripping in charm, great ideas and more than a hefty dollop of good fun.

A big, giddy blast of arcade-style tennis fun. You’re whacking balls around as one of several characters from classic Nickelodeon toons. This is to tennis what Super Smash Bros. is to punching people in the face. It’s fast, it’s fun and there’s an awful lot to love.

One of the best survival games on mobile gets a release on Apple Arcade. It’s full of heart, charm, crafting and fighting. The sci-fi setting is brilliant, and there’s a massive world to explore and enjoy. If you’ve not played this before, now’s the perfect time.

2022 hasn’t exactly started out with a bang on Apple Arcade. So much so that we’ve decided to group the two games that HAVE come out together. They’re both digital representations of popular card games, they’re both really well put together, and if you like Hearts or Spades you’ll love them. Hopefully there’ll be something meatier on the way in the coming weeks, though. 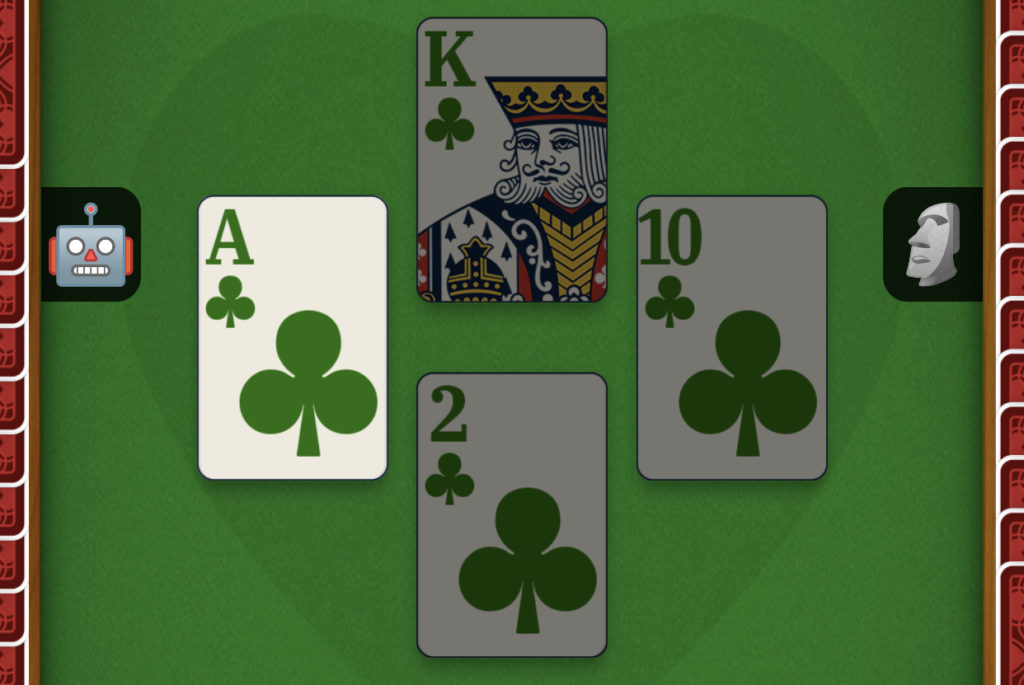