Warhammer 3 is the second most popular Total War game on Steam, ever 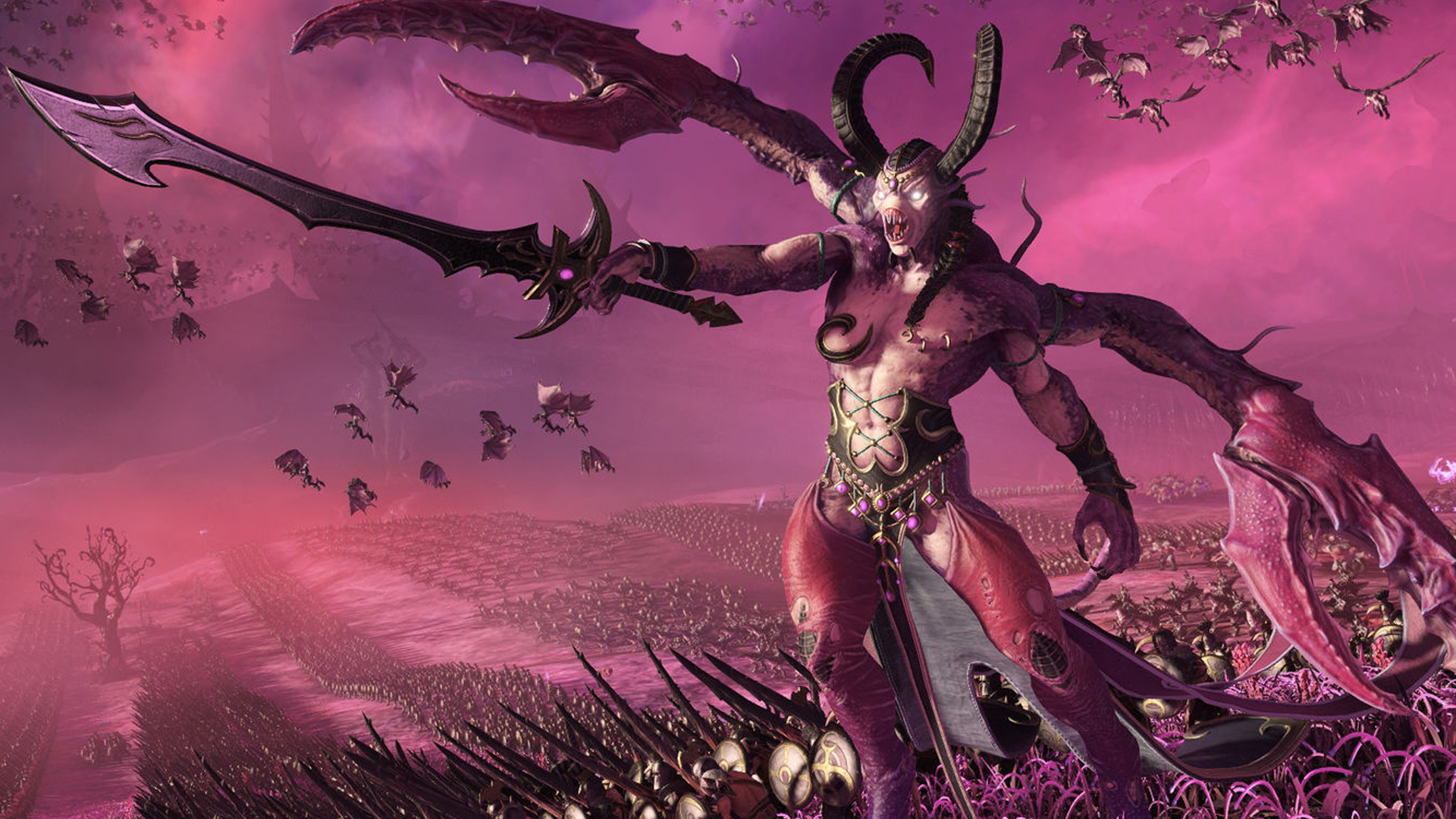 It’s only been out a few days but Total War: Warhammer 3 has the second-highest concurrent player count peak on Steam in the entire Total War RTS game series – despite the game being subject to review bombing and facing opposition from the “free” PC Game Pass release.

Over four years after the release of Total War: Warhammer 2, which is still one of the best strategy games on PC, Warhammer 3 is finally here to conclude the trilogy of Total War fantasy games. It’s an unusual release, certainly, as it’s the first time a Total War game has launched on Steam alongside a PC Game Pass release – which, for anyone subscribed to the service, effectively means they get the game for free.

Nevertheless, according to SteamDB Total War: Warhammer 3 has still done incredibly well on Steam, racking up a peak concurrent player count of 166,754 on its first day – nearly twice as many as Total War: Warhammer 2, and the second-highest in the series after 2019’s Total War: Three Kingdoms with a huge 192,298 record.