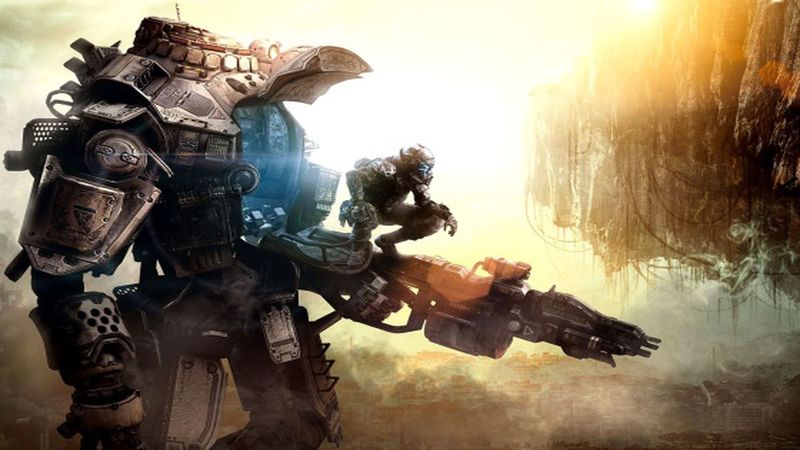 Microsoft makes sure that there are always more games coming to Xbox Game Pass than there are games leaving it, but the fact remains that titles leave the service from time to time. Typically speaking, a batch of games leave Xbox Game Pass on the 15th of each month, and another batch leaves at the end of the month. Things are changing a bit with the next set of Xbox Game Pass games that are being removed from the lineup, though. On February 28, four games are leaving Xbox Game Pass, whereas a fifth game is leaving the following day, on March 1. On February 28, Xbox Game Pass subscribers will lose access to Hypnospace Outlaw, Killer Queen Black, Stealth Inc 2, and Touhou Luna Nights. Anyone interested in keeping these games for their collection should note that they will be available at a 20% discount for the next couple of weeks.