Mad Max 2 may be in development at Avalanche Studios 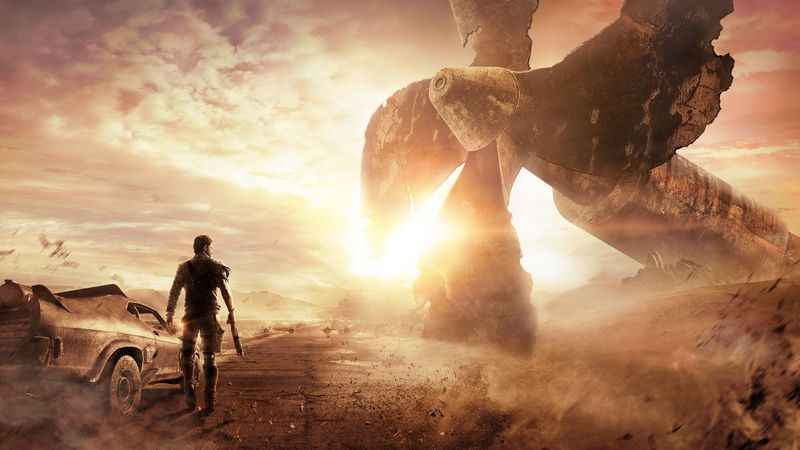 The Mad Max game launched in 2015 and was beloved by consumers. The title places you in the dusty shoes of the titular character with a focus on melee combat above all else. Unfortunately, Mad Max garnered mixed reviews due to its story missteps. It was unclear if the game would ever receive a sequel, but it seems like it’s in development at Avalanches Studios. A few days ago, Wendy Fok, an educator and researcher who focuses on the digital world, said that she was scanned using photogrammetry for Mad Max 2. She would play the role of a rebel. Barring any miscommunication between Fok and Avalanche Studios, it seems like a sequel is in the works and may be unveiled soon.