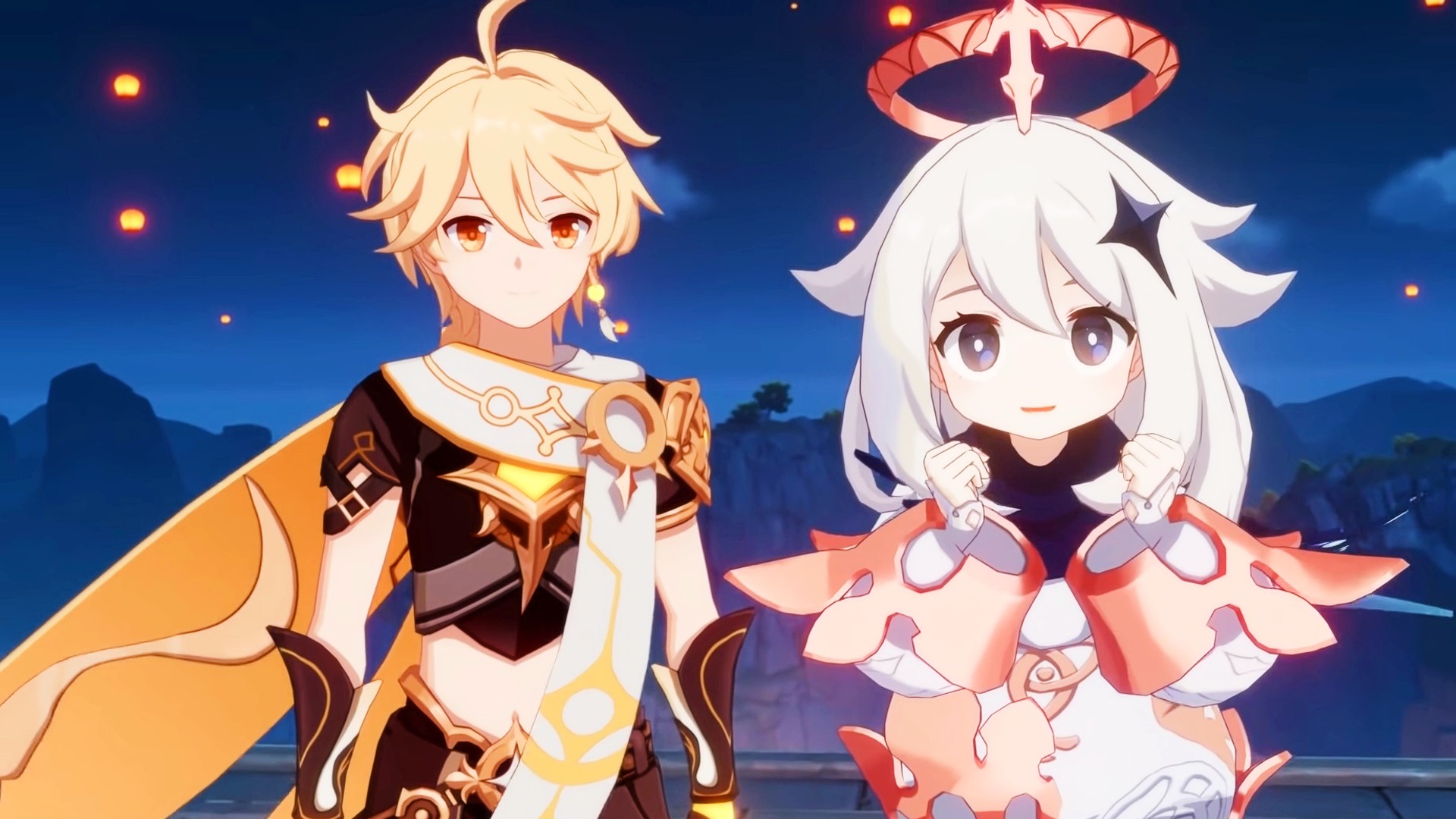 Genshin Impact’s latest update – When the Sakura Bloom, to be fancy – is now in the wild. You’ve got a new character called Yae Miko to wish for and heaps of events on the way. As ever, though, that also means that the anime game’s next update is in closed beta, which typically leads to oodles of datamines. While most of it is what you might expect, one surprise is a much-rumoured character called Yelan. Quick note, though, that everything from here on out might be a spoiler, so be warned.

Twitter account Lumie shared a picture of the character holding a bow and arrow. Another account, meanwhile, posted a more general render of her character model, too. While both datamines reveal that she may use a bow, the latter confirms that she uses the hydro element. Blue is a prominent part of her outfit, too, so it makes enough sense. As ever with leaks, though, bear in mind that things could change. After all, some characters have been rumoured for longer than a year in the past before they’ve then showed up, so things may change.

Our guides team have complied everything we know about Yelan so far into one post, though the long and short of it is that her name has reportedly been kicking around in Genshin Impact’s files since update 2.0. Aside from that, though, precious little is known.