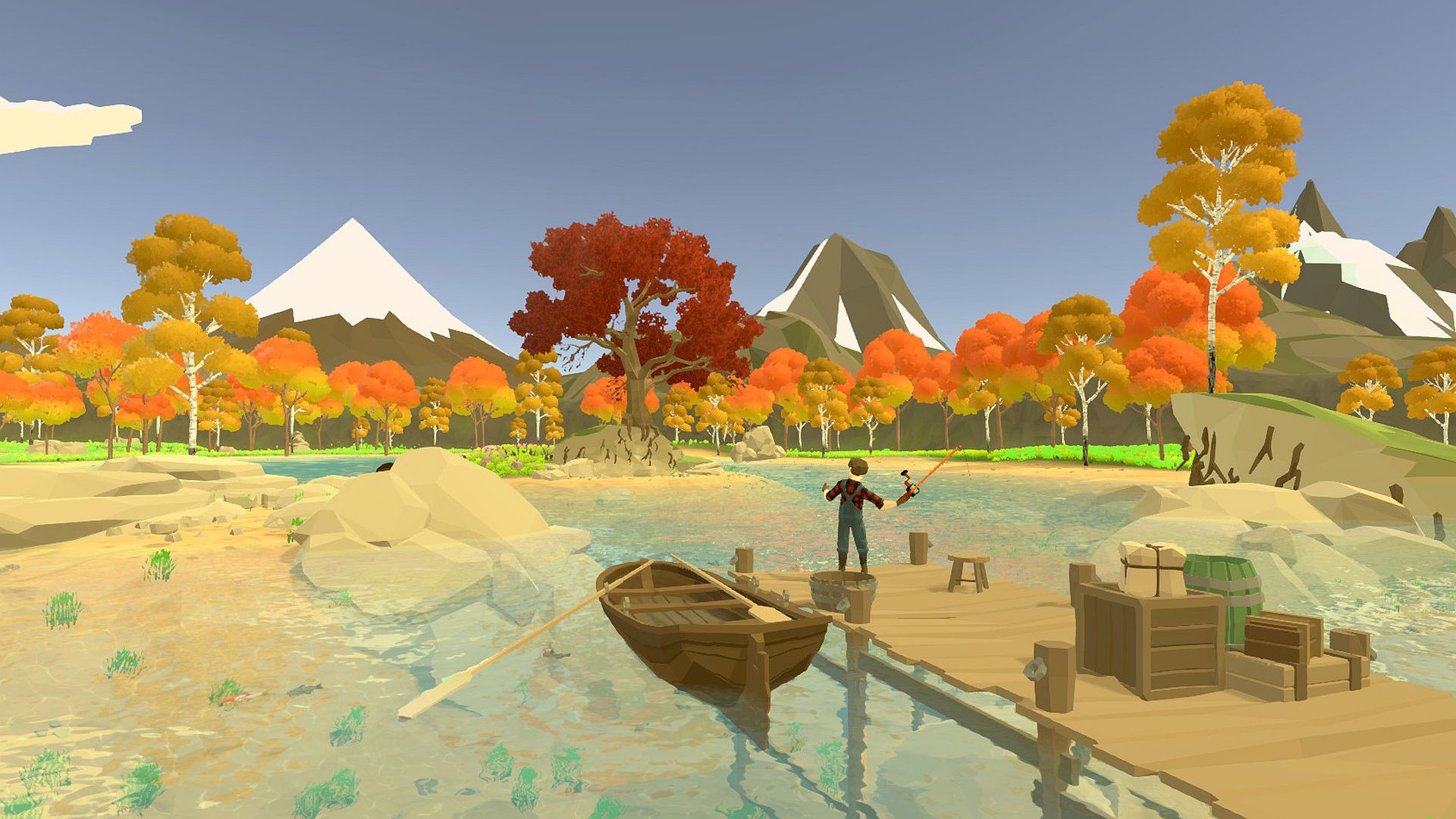 While Stardew Valley has plenty of spots to explore in its pretty sizeable network of regions – when you’re not furiously farming fruit or plundering mines, that is – there’s nothing quite like stepping out into a big open world and seeing where its limits stretch to. Harvest Days is a new farming sim that looks to fuse tending crops with open-world exploration. The upcoming PC game is headed to Steam Early Access this spring, and you’re about to get the chance to try it for free.

Father-son duo Family Devs and publisher Toplitz Productions have revealed that they’re launching a public Harvest Days demo on Steam on February 21, which arrives alongside the Steam Next Fest on the same day – a week-long event that offers hundreds of new game demos for players to try. The sim has you take over a small, neglected farm and grow it to its full potential, with “dozens of different types of fruit trees or more than 50 different crops”, as a press release details.

When you’re not tending your crops, you can go chill out in its low-poly open world. You can go fishing at a nearby lake, head out for some horse-riding, chew the fat with your neighbours, and explore different locations in which you’ll find “dozens of secrets and surprises”. There are caves full of minerals, temple ruins, and “mysterious” swamps around the valley, the devs say, so it sounds like there’s some variety to be discovered.