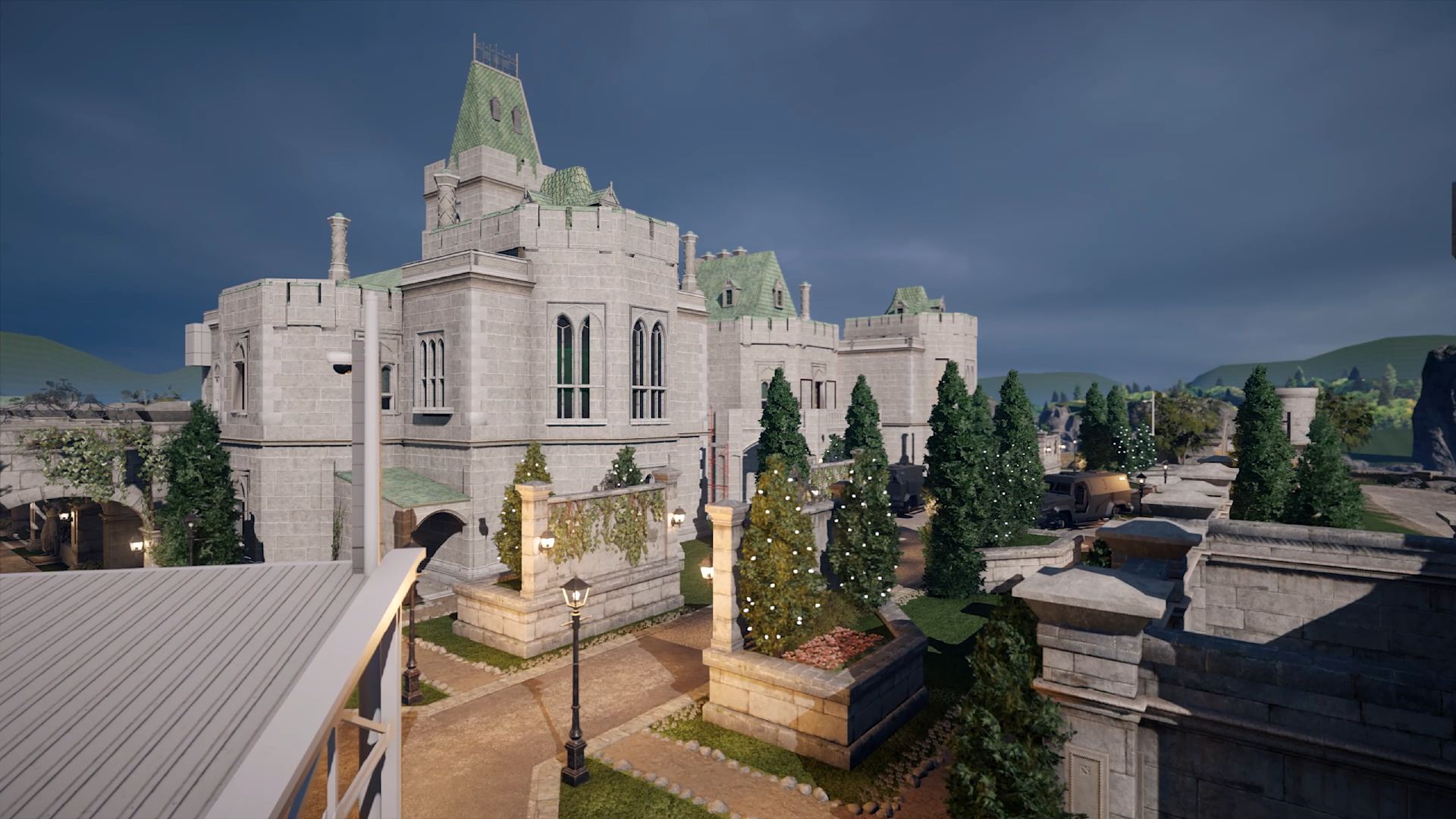 Rainbow Six Siege‘s seventh year of seasonal content has been unveiled in full at the Six Invitational 2022, so we now know every key addition that’s coming to the tactical FPS game over the next 12 months.

Year 7 follows a similar format to the past couple of years of Siege content, with four new operators rather than eight, and only a couple of new maps. We already met the first new operator, Azami, during yesterday’s Operation Demon Veil reveal, but now we know that Year 7 will be heading to Belgium, Singapore, and Columbia to collect the next three members of Team Rainbow. As for maps, you can expect three brand-new maps during Year 7, but one of them will only be available for the upcoming team deathmatch mode.

The rest of the key content changes concern quality of life changes and gameplay reworks. Season 2 will add a shooting range where players can practice their recoil control and get a feel for their favourite weapons and optics. Ubisoft is also adding an in-match menu of operator tips to help new players learn about their character’s kit and role without tabbing out.