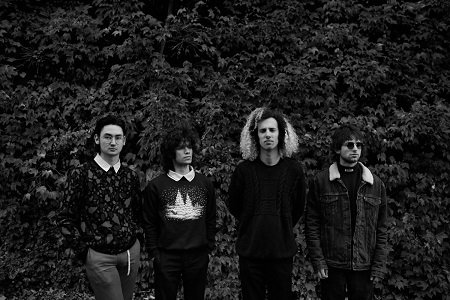 The trek kicks off on March 13 inside The Constellation Room in Santa Ana, and it’’ll conclude at Portland’s Mano Oculta on March 26. Tour dates can be seen below. Tickets are on sale to the general public right now. Previously purchased tickets will be honored at the new dates.

Liily will be touring in support of their debut album TV or Not TV, which is out on Flush Records right now. In May, the band will be performing at BottleRock Napa on May 27 with Metallica, Fletcher, and Kygo. Model/Actriz’s last release was 2020’s Suntan c/w Damocles. 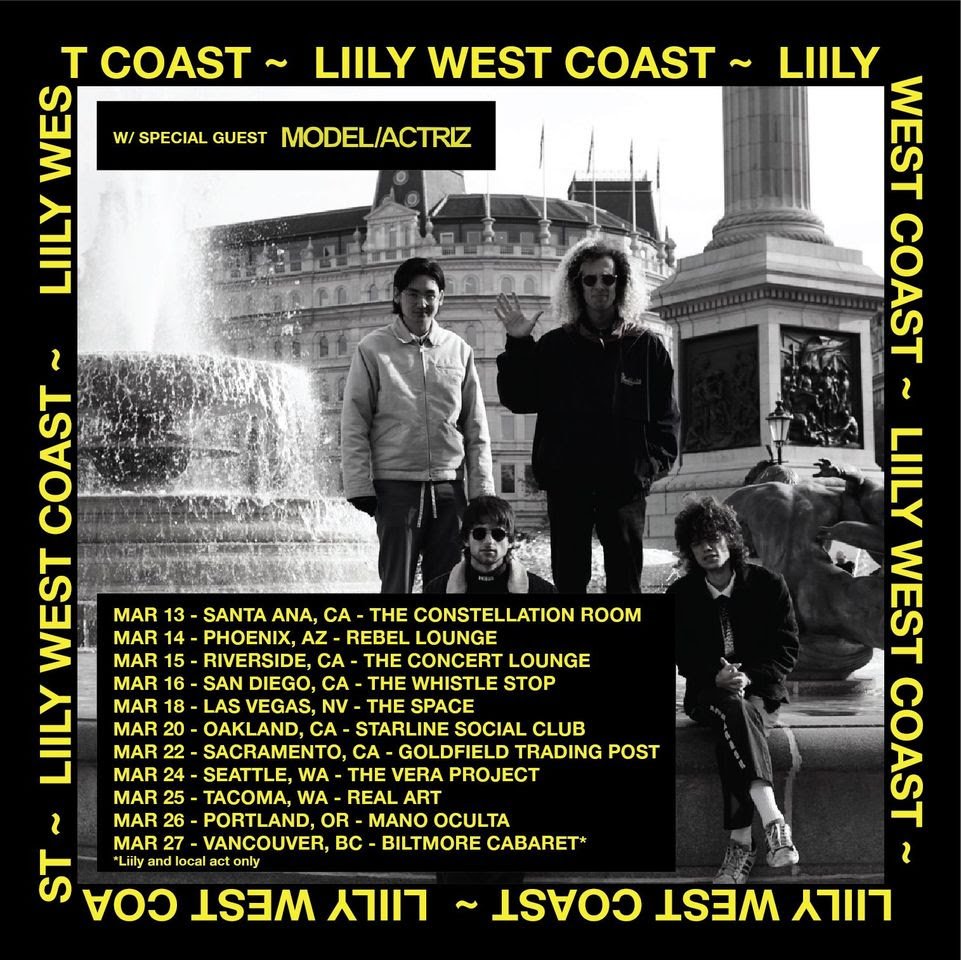